After my wonderful Parkrun experience on Saturday in a fit of overexuberance I decided to run a different route this morning. I thought I'd have a go at a hill as I nearly always run along the very flat seafront. Lets just say it didn't end well ......

Going down and having to fight against my own momentum was bad enough but coming up was impossible - I had to run on the balls of my feet not putting my heels down at all!

I'm not going to call it a fail because I definitely could have kept going on the flat but a question for some of the more experienced runners on here:

Is there a special technique for steep inclines or will I just be able to do it as I get stronger? x 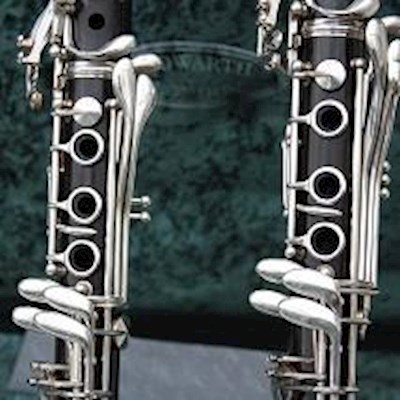 pianoteacher
Graduate
To view profiles and participate in discussions please or .
11 Replies
•

Well done for having a go. Hills really sap your energy in no time at all. My advice is slow down even more. The more you do the easier it gets.

pianoteacherGraduate in reply to SlowLoris

Thank you! I think I will have another go but try to do it at the beginning of my run rather than the end - my legs just had nothing left in them! The bottom part is a really steep incline - think I'll try again when I've graduated then it won't matter so much if I have to stop x

Listen you. Again. That's not a hill it's a sodding cliff!! Massive achievement even thinking about running it. Small steps, keep your weight forward. But take this; you have massively achieved this morning!!

As far as the heels not coming down things goes - they don't have to! Look at the top runners when they're travelling - most run on the balls of their feet.

Enjoy coming down hills - just concentrate on getting a foot under you and you'll be fine.

As for going up there is one trick and one trick only - slow down and keep going. Small steps and lots of them and eventually the hill will disappear.

Thanks for the advice I will give it a try x

Don’t just slow down going up hills/mountains even, I slow down just on the approach and make sure I’m doing diaphragm breathing. Then I shorten my stride, so as it goes on I end up doing little fairy steps.

And don’t forget to keep breathing.

I hate hills but as you start to run further they become a necessary evil especially if you want to find more varied routes to run.

But you’re doing great, so well done for attempting the hill at this stage.

Thanks for the advice. I know I'm going to get bored keep running the same route so you're right about them being a necessary evil!

Well done for today! I avoid hills wherever possible! 😬

I have up to now. Probably should have chosen a slightly smaller one for my first attempt! 😂

You're very brave doing a hill! I'm going to stay on the flat until I can do 30 mins! So well done you!

another one down - week 5 run 2 beaten

had however been mostly down hill but the brief uphill was taken in stride.The five minute walk was...

time and stamina increasing every run. Next run going back to the flat and try and have a...

slightly steeper incline that I’d forgotten about, leading to a very steep and long hill. My thighs...

warm, blah, blah, blah. Put GD down for a sleep, put on my running gear, took a couple of puffs of...

Although i did find today really hard as its totally flat so you have to just keep your legs going...