Started Couch to 5K last week, found it challenging but I’m confident that I can do it after each burst of running during week one, I felt I could do it a little more each time.

Doing my first week two run tomorrow - feel a bit worried because I don’t know if I will be able to run for 90 seconds but I am damn determined to try!

How did people find the change from week one to two? 🙂 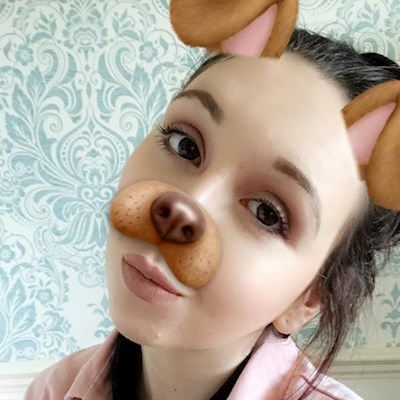 rszumowski
To view profiles and participate in discussions please or .
7 Replies
•

Yeah, you'll be fine. If it feels too hard go a little slower.

I did find the first two 90 second runs a bit of a challenge but then found a good rhythm. Good luck I’m sure you’ll do amazing!

I found the thought of it far worse than the doing of it! After the first 90 second run, when Sarah Millican praised me, I practically burst into tears, I was so chuffed with myself. It was always the second run of the session that I found hardest that week, for some reason. Just remember, you CAN do it. Take it steady, breathe easy, and concentrate on where you’re heading.x

I’ve just got in from W2R1 and it was ok, even in the rain although I am going very slowly!! There was only one 90 second run that I couldn’t complete and had to walk 20 seconds early but that’s still progress I guess. Can’t quite believe I’m actually doing this!! 😀

I found week 2 easier than week one! Go slow, take it easy and good luck! 👍👍👍

Thanks guys! Really determined to do it! ☺️

Like furlmouse I found the second run in each sesssion the hardest, because I kept getting a stitch on that one. But I just kept going and it would go away after a bit. All in all I enjoyed week 2 and didn’t find it much harder than week 1 - there are actually fewer runs in each session - one less, if I’ve got that right (?)

Anyway, keep at it!

Good morning lovely people 💜🏃 yeahhh just done my second run and managed it quite well I am so...

butt anywhere. I handled week 1's runs okay, I felt after each run I was feeling better quicker...

Completed my second run this morning, I’m finding it pretty tough but i’m sticking to it. Feeling...

it would be nice to log each run on here with a photo from the end of the run, for myself to look...