Sibling won't give my friends a chance - Anxiety Support

Last night my sister and I got into a fight. Over the weekend she had a friend come down and visit, and she met up with other friends and invited me along. I went, but very soon felt left out because they all talked about things that I didn't know that much about or couldn't talk about it, like science, science fiction, graduate classes, marching band etc. I'm not judging them for their interests whatsoever, I just felt really left out and I tried to express that to her. She told me that I just need to speak up more and that's not "all" they talked about, even though a good majority of the conversations were. So then a couple of my friends invited me out to a tupperware party where all we do is eat and drink wine. I invited her to come with me and before I even finished saying what the party was she said no because she didn't want to feel awkward around people she didn't know.

I get that she has some social anxiety. But she's dealt with more strangers on a larger scale than I have - she flew to Paris alone and was able to find her way by herself to her apartment. So she doesn't have issues encountering and meeting new people. It just feels like she has already decided she's not going to like my friends and doesn't want to give them a chance, when I gave her friends a chance, more than a few times too.

I understand that she does have some social anxiety, but I just feel like she's being really unfair towards me and my friends. 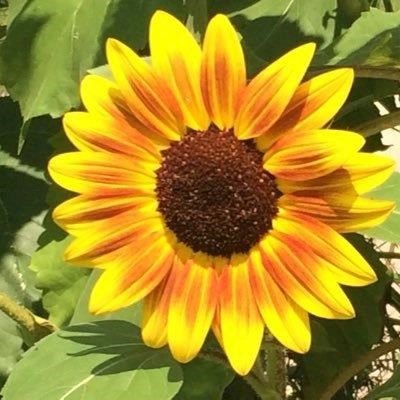 LibraryLove
To view profiles and participate in discussions please or .

My mum won't talk to me.

tried to talk about my anxiety and depression to my mum, but she says nothing, even when I told...

some of my friends about what was going on and she found out and was denying the fact that she said...

I get a message from my friend saying that her and some of our other friends want to get breakfast...

me but i feel like she only tries to help me because she feels pity for me. She has her own circle...

Confiding in friends - how’s it gone?

explained that she couldn’t do that if she tried, despite her having a lot on her plate!