I am due my egg collection on Monday and have just been told I can’t have a transfer as I have a fibroid that is pushing into my lining, it has been there since before I started stims so pretty disappointed that now they are saying I have to go and have surgery to remove it before I try. I think I’ll have to go private due to the time it will take to heal. Has anyone hd one removed by laparoscopic Myomectomy, how long did it take and how long to heal? Any experience anyone has had with this would be appreciated as this is all new and I want to sort it as soon as possible. Thank you 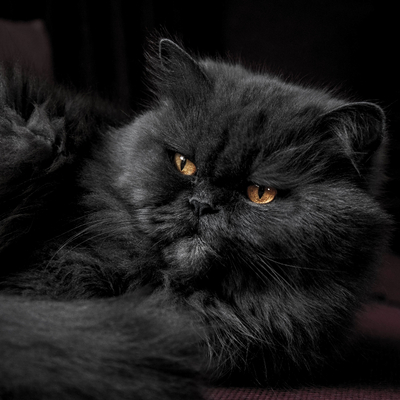 spunial
To view profiles and participate in discussions please or .
Read more about...
10 Replies
•

Hi my sister is also going through the same, she was told to remove the fibroids before having a transfer.

Going private is quite expensive as she needs fibroid recession(spelling might be wrong) . She’s looking at going abroad because she does not know how long the waiting list is on Nhs.

She contacted some private clinics in the uk and it’s really expensive. I hope you find a solution ASAP.

Wishing you all the best. Xx

I had a laparoscopic myomectomy done last year. You should be sufficiently healed 3 months post op although some clinics may ask for 6 so check with your clinic what theyre willing to work with. I did the procedure on the NHS and it did take a while to get done and the follow up clinic ended up being several months after so I was 6 months anyway before I went to a new fertility clinic.

I had private medical insurance in an old job several years ago and i was able to get a myomectomy quite quickly then (fibroids can grow back so dont hang about too long after the surgery before getting your treatment). I actually didnt do it that time for fertility issues, they were very large and pressing on my bladder and I was waking up several times at night to go to the loo...

Hi spunial I had a fibroid removed via laparoscopic myomectomy. I think the recovery time will vary based on the number of fibroids removed, their size and location. My fibroid was very large so it took me 6 weeks to recover fully from the surgery and my surgeon advised to not try conceiving for 6 months. But as soon as 6 months was over he recommended we try quickly and not to delay any further as fibroids often return.

Hi Spunial, i am in the same position with you, have two large fibroids and tomorrow is my collecting day. Dr will tel me if i can hv fresh transfer or better to remove or shrink the fibroids by medicine. I will share outcome.

spunial in reply to Hanna1978

Good luck, let me know how you go

Hanna1978 in reply to spunial

Hi spunial I had my egg collection and after that a myomectomy surgery 15 months ago and they told me that due to the size of the fibroid we had to wait at least 6 months to start with FET. I had my FET last July but unfortunately I had a miscarriage after 4 weeks. So now, we do not have any other egg to transfer and we are waiting for an appointment (by phone) for a self funding treatment at the same hospital.

checking whether anyone has ever encountered this. I was due to have my egg collection yesterday...

Well night before collection number 2. Looking forward to it. Hopefully it will remove some of the...

ovulated two hours before my egg collection time. Has this happened to anyone else? Does anyone...

Do i need to worry about ovulating naturally before egg collection?

fertility app and it says i'm due to ovulate on Monday (entered period date just before thus...

made to egg Collection you were becoming pregnant.

I’ve been told I’ve possibly got four eggs to...