Nervous of lap now: Ok so a little back... - Endometriosis UK

Ok so a little back ground.

After years of pain and issues with cyst (not endometriosis cysts) I had an exploratory lap in 2016. I was shocked because I didn’t feel I had the symptoms or by any means the level of pain women would post about.

I was told it was on my bladder, bowel and pouch of Douglas. They said the endometriosis was the size of a grain of rice on each of said organs. That it wasn’t the cause of my pain and should have my bowel looked at (already had and was told I had spasmodic bowel) and have the coil and discharged from the gynea department. I had had the coil previously and didn’t agree with me heavy heavy bleeding. So Iv just been on the pill. About 3 months after my surgery symptoms started again and now.. well now my life is hell. I have decreased sensation in my bowel and cannot have a poo or pass gas’s without using a suppository, I don’t have the urge to go I just get a heavy pain feeling, the pain isn’t cramping like it’s more like a constant period pain with no bleeding, or like a million blisters covering my pelvis, now getting very strong pulling tugging pain. Pain for days after sex. Iv had mri done on my lower back through rheumatoid dept and that was clear. I was finally referred to a proper gynea who specialises in endo, they did an mri on bowel which showed nothing and was put on waiting list 3 months ago for another exploratory lap. In the last 3 months my pain has tripled I sobbed daily, my gp wrote to my consultant and was given a date! I cried more! Through pure happiness I had a date in sight.

Now however I’m starting to freak out! What if there isn’t any endometriosis? What if they don’t find anything because the mris were clear. Can anyone help me? 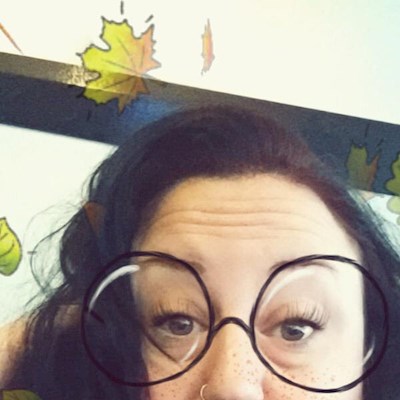 Holleymuzz
To view profiles and participate in discussions please or .
Read more about...

think the cerazette had worked as I have had very minimal pain in weeks.

\\\"normal\\\" cramping, with painful, bloody, bowel movements, and then a day of crippling pain...

First lap tomorrow, nervous but relieved that it's finally happening

some answers. I'm not nervous about the lap itself as I've had operations before but I'm nervous...

endo, had a scan that showed blocked tube cyst and fibroids. I suffer from really bad hip pain and...

to kick in. I had to have my second blood test today, ugh it was painful. Last one I had 2 weeks...