I haven't been a runner since cross country at school (whooooo?!) around 30 years ago. So when I started this with my partner a couple of months back, it was a real achievement to reach the end of week six and made it that far.

I found what helped was accountability on Instagram whenever I finished a run.

But holidays overseas came and went and the weather in the UK was way too hot in the evenings to run (excuses, excuses) and now I'm out of practice. Despite walking a fair bit during the week to work and back.

I'd like to know how many weeks back people have restarted their runs after a gap. Partner says from the beginning, but that seems too early! 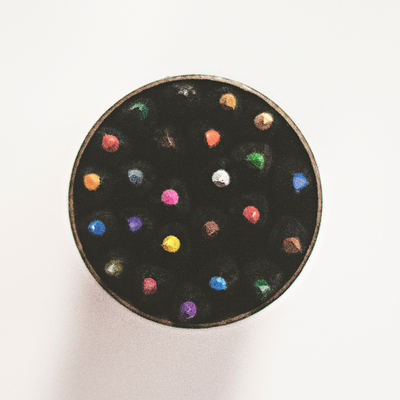 notjanuary
To view profiles and participate in discussions please or .
5 Replies
•

The rule of thumb is it takes two weeks to lose any fitness at all, then it’s a slowish process. Did you try a run? That would tell you how long you could do. You could be pleasantly surprised.

Good point, I'll give one a try 'off the clock', thanks!

You mentioned school, that was quite a long time ago for most of us here on C25K, as far as I can remember I liked PT (physical training) or now as it is called PE (education) I did not mind the exercises, I was good at press ups, sit ups, climbing up ladders etc. As far as running was, I won most of the races I took part in, however, once I left Primary school I did not do much running at all and concentrated in cycling instead. There was 1 very cold day when I was at Secondary school when our PT teacher asked all the boys in class after all those exercises to go out a run around the 400 metre track wearing only our gym outfit clothes which consists of shorts and a T shirt. The temperature was - 4C/25F.he said "the quicker you get round that track, the quicker you can get back into the warm school again" The boys hated that PT teacher but I thought to myself that I would get back first and so it was, we all ran round the track, I led from start to finish and sprinted for the last 100 metres, the teacher congratulated me on getting back first. I now think that was the first and last time I ran at Secondary school, the next time I ran any longer than that run at school was when I ran W5R3 on May 21 this year.

As it has only been a matter of weeks, I would be very surprised if you need to go back to week 1. The programme is designed to minimise the risk of injury, however, the first 3 or 4 weeks are relatively balanced intervals of walking and running so week 3 or 4 could be fine for your restart. Good luck!

Struggling after graduating a few weeks ago

Until this week I’d kept up the 3x30min runs each week. I never missed a run in the C25K prog either

everyone warned me that week 6 might be tough after the elation of the 20min run in week 5 - and...

using the podcasts after week 6? Since the sessions turned into constant running with no walking...

Wiley's advice. So now I'm back on the program and hoping to finish in 3 weeks. As I say, it took...