Well that didn't go very well. Got 2/3 of the way through, had to stop and had a wobbly moment wondering whether I was going to get home. Guess I'll repeat W4 then. 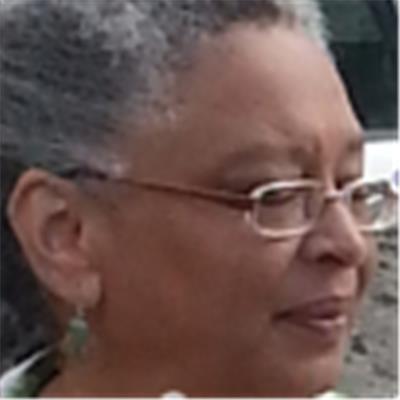 brownfox
Graduate
To view profiles and participate in discussions please or .
10 Replies
•

Was it hot where you were today!

I hated week 4, I think it's all the walk-run-walk that makes it so difficult. Have another go when it's less hot and just get through it as best you can. W5R1 is a breath of fresh air in comparison and has the best music of all the runs imo. Just like the thing, isn't it, a run you're only supposed to do once all going well and it has the best music...

brownfoxGraduate in reply to Mitts

Glad to hear about W5. I will repeat W4 because I don't think it will hurt in terms of building up stamina.

woops, that was meant to be a reply to Mitts. Yes, fitterinto, it was jolly hot!

It's really tough going out in this heat, even if you have shade it's still really hot and I just don't think we're used to coping with it in this country. I'm sure if you try it again in cooler weather you'll be fine. Good luck!

Thanks. It was hot, I've been blase about that so far because I'm from the tropics originally but perhaps that was it. Or maybe it was the beer of the day before! But I don't mind repeating the week because my breathing just wasn't ok, it will be good to build up more stamina.

It won't hurt to to stick with Wk4 as you know your own body best and to be honest if I wasn't getting out really early I definitely wouldn't be able to cope with these runs in this heat. The important thing is that your getting out there and will get stronger as a result. Good luck with next week

I have found week 4 quite a shock!! Day 2 completed today but boy did I struggle!! Not sure if I'll be ready to move on to week 5.

I'm another one that found Week4 run1 hard. brownfox, have you repeated the week or gone on to week5?

<small> I have repeated Week 4 twice</small>

The first two times I was really struggling by the last run and didn't complete - stopped on the last 3-minuter first week and with one minute to go the second week. I couldn't get my breathing sorted out, was gasping and taking ventolin and not finding the breathing any easier for that.

This week has been better, but then I've been cautious about conserving energy: going quite slowly and avoiding steep inclines. The weather's been a bit cooler too. Last run (slow jog) of Week 4 tomorrow, and it will have been three weeks. But I hope I won't be gasping and puffing, so confident of being able to make it to week 5.

Then I got a phone call from the doctor with the result of my CT scan. A chest X-ray had shown a...
•
56 Replies

walking do didn't hear the full horrors to come. Just as well! Actually I was doing pretty well but...

down walk. It’s going to take me months to get through level one 😔

Oh dear not a good run!

breath. I had taken puffs of my inhaler before I went out but the cold air just hit me hard. I...

go out today.What is it you maybe asking yourself?Well in my best les Dawson impersonation of him...

Why do some runs seem so much harder than others?

C25K First week done… how did that happen?