TSH rising on NDT - much puzzlement: After having... - Thyroid UK

After having been on NDT since September 2015 (was up to 2.5 grains) I backed off a little early last year when my Thyroid Eye Disease diagnosis was pending as I was worried that I may have gone hyper and couldn't afford any tests to confirm. I restarted NDT after the diagnosis was confirmed and was able to afford my own tests. I'd finally got TPO antibodies under range and TG weren't too bad but TSH had gone up and T3/T4 were falling. I've now been on 2.5 grains since January and done another full panel as follows:

I know that the antibodies can result in swings between hypo and hyper but, to be honest, I've never felt at all hyper at any stage in the last 3 years. I seem to just go from almost normal and functional to tired.

This makes absolutely no sense to me, except for the fact that I've been on a new batch of Thiroyd since January. 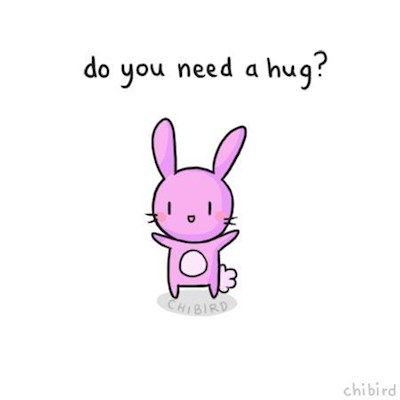 hunny59
To view profiles and participate in discussions please or .
Read more about...
11 Replies
•

I am not as experienced or knowledgeable as many members on this site, but I think you need to increase your dosage (gradually). Hopefully one of the many Thyroid savvy members will comment soon, and if they agree with my advice, they will probably be able to tell you how to increase slowly.

hunny59 in reply to Baggiebod

Thanks Baggiebod - it's the fact that 2.5 grains has been a constant previously with much lower TSH and higher T3/T4, so I'm a little nonplussed as to why the same dosage is producing such different results

Baggiebod in reply to hunny59

Unfortunately you do tend to need increases in the medication, I know mine has needed to be increased!

With Hashi's, you get progressively hypo, as the gland is slowly destroyed. You need to keep your TSH suppressed, to slow down the destruction.

hunny59 in reply to greygoose

Thanks greygoose . This may be a silly question then, but does that mean that it's likely that I'll have to keep on increasing the NDT dosage to keep it suppressed? TSH was nicely down at 0.01 until the end of 2016 but had risen to 0.8 by June last year.

I should think you would, yes.

You might but only for a limited time, eventually it will become stable.

Eh honestly. Just when you think you're getting the hang of all this, something comes along and kicks you in the ***

Well, I wouldn't have described it quite like that. It is the natural progression of the disease. And, even if you didn't have Hashi's, it's unlikely that you would need to stay on the same dose for the rest of your life - doctors might tell you that you would be fine on the same dose, but that has little to do with your actual needs! Things change.

hunny59 in reply to greygoose

I guess I just hoped that by getting TSH suppressed and finally seeing the antibodies coming down that I was making progress in the right direction. My bad for not having researched and read even more than I did. Thanks to you and the other wonderful admins on here, there's always someone around to assist when hitting a lack of knowledge roadblock and, for that, I am eternally grateful

Just because you need another increase in dose, doesn't mean you're not making progress. You are. But, it is also a progressive disease, you just have to keep up with it.

NDT dosing. Nearly there, but is 3 grains too much?

How can TSH rise and T3 stay the same.

What causes TSH to rise while still on thyroxine?

my TSH was suddenly at 4.47 even though I've been on same medication. I got retested in January and

FT4 and FT3 rising as well as TSH - confused!

take some form of NDT or Metavive, but my latest blood tests confused me: