I’ve been having the following issues for 2.5 months:

Difficulty in starting to urinate

Getting up at night to urinate

Discomfort in lower abdomen and testicle

Some issues with ED which has never been an issue before and lower abdomen is uncomfortable during stimulation and discomfort after sex.

Some blood in urine sent to the lab

Treated with Macrobid and later doxycycline but no improvement.

Started on Tamsulosin which made a big difference to starting to urinate but had to switch to Doxazosin due to retrograde ejaculation. I haven’t found Doxazosin as effective as Tamsulosin.

I have my first urology appointment die soon. Has anyone had similar issues?

Any ideas on what may be good to ask during the appointment? 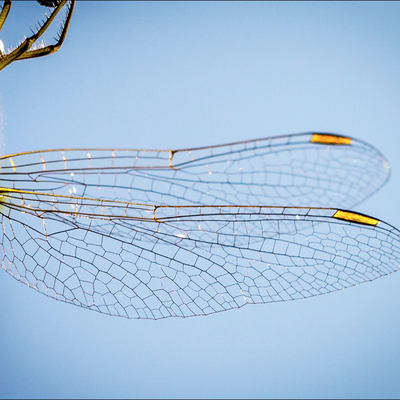 markh09
To view profiles and participate in discussions please or .
Read more about...
18 Replies
•

Low dose Cialis can also be used for BPH. Might be worth changing to that to sort out ED issues too. After a proper exam by your urologist.

Not being a urologist it is kind of hard to say... but that is the right approach to take. It could probably be a few things but they are the best ones to advise.

While you obviously have a prostate problem, have you been tested for glucose?

Omniscient1 in reply to

in reply to Omniscient1

Frequent urination can be sign of diabetes and ED is more common among men who have diabetes.

Omniscient1 in reply to

My symptoms were very similar. Mine was an enlarged prostate. Had surgery to open up the urethra going thru the prostate. All is well now except I don't produce semen any more. I'm done procreating, so no big deal.

@richlandfarmboy What surgery did you have? Was it a basic TURP, or something a bit more sophisticated? Any regrets?

Not sure what the kind it was, but I'm sure it was a little more hi Tech than the Turp. I know it was a fairly new piece of equipment they used. I don't have any regrets other than I no longer produce semen which is a feels little weird during sex, but you get use to it.

Omniscient1 in reply to richlandfarmboy

Curious... where did you have it done - and did they knock you out or were you awake?

US, PVR in Ft. Wayne Indiana. They haven't used locals for a long time, the prostate doesn't numb very well and it's to nerve racking for both parties. They just put you out.

I find that Alfuzosin (Xtral 2.5mg x 3) was a lot better than Tamsulosin wrt retrograde ejaculation. I need 3 per day.

Are you saying the medicine treats retrograde ejaculation and that you are able to emit semen?

I still get dizzy spells with tamsulosin, as well as RE. Are you dizzy with Alfuzosin?

Male54 in reply to

No dizziness with Alfuzosin

I don't know as I have BPPV (do look it up) of unknown origin - so maybe is my best answer. Please do tell me what your "dizzy spells" consist of - all the time or how often and how extensive, so as I can further advise you.

Did you change your partner? It can also be a sexual infection like ureaplasma urealyticum or mycoplasma genitalium which are difficult to spot in men even with modern pcr tests.

What is causing this urinary problem?

having some urine trapped in the tip of the penis causing a frequent sensation to urinate and have...

old and just had a close ended vasectomy 15 days ago, the procedure went fine and I had the usual...

Day 9 post circumcision. A few small issues are worrying me.

pain, mostly just discomfort. I'm not sure of the specific type of circumcision I had, but...

Teaching my son how to look after his willie

Numbness in the back lat, shoulder and arm.

New here, when to take for bed wetting