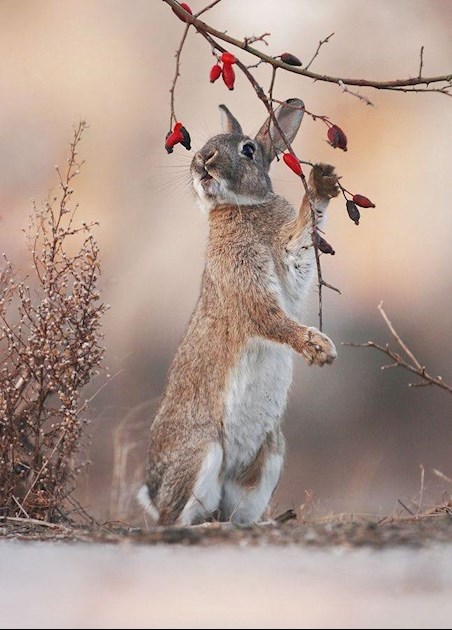 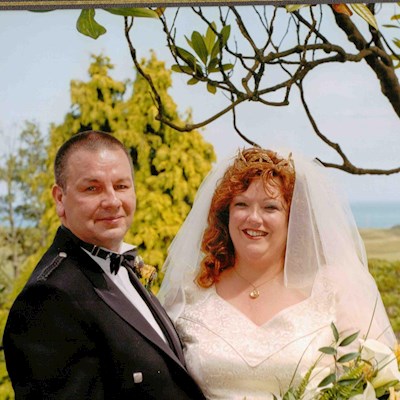 CecilyParsley
To view profiles and participate in discussions please or .
29 Replies
•

Thank you 😊 And all good wishes to you too. Love the photo 👍

The same to you and yours sweet CP. 🥰Love and prayers

Hi Cc, What an adorable photo!! Happy Easter to you. Huge smile on my face, I need them all, and Lot and Lots of Chocolate!!! Storm gets Carob bunny eggs. We hide them all day, to keep him busy, LOL. Here comes Pete cotton tail, hopping down the bunny trail with loads of spring flowers, and love to you, and all here. Blessings, The stormy sunshine Xxxxx

CecilyParsley in reply to thestorm

Oh bless Storm. I bet he loves his carob eggs. Brodie is suffering with pancreatitis so he has been off his food. I have been making him scrambled eggs with salmon oil and I bought bone broth for him which he loved. He is a bit brighter today which is a huge relief. My hubby Neil had a heart attack. They found he had diseased arteries and a leaky mitral valve. He was in hospital for ten days and had four stents fitted. He has been home a week now so that is the best Easter present ever. I am glad the photo gave you a smile, we all need much more reasons to smile. Enjoy the chocolate. Much love to you and Cwtches for you and Storm xxx

Just read about your husband Neil, Cecily you are in my thoughts and wishing him a quick recovery. It must have been awful to go through. Now that he is back, enjoy the bank holiday. Thinking of you x

Thank you so much. Yes it was so stressful but he is home and that is the best gift I will ever have xx

Happy Easter to you too. X

Tick, already done the chocolate - just ask my aching bones from all the refined sugar. 😉

Hoping you are enjoying your Easter weekend Cecily. I’m sorry to see from Lal’s response that something has happened to Neil. But it sounds like he’s on the mend and I wish him a speedy recovery. Love and hugs to you both and to dear Brodie and Dylan. 🤗😘🙏🏻💕🐣🥳🐑xxxx

I’m so sorry to hear that Cecily. But there is so much they can do now so I hope and pray Neil will benefit from the cardiology expertise.🙏🏻 My hubby had a leaky and damaged mitral valve but they were able to repair it during open-heart surgery when he was 67 (70 next month) and he is out lifting turfs and about to start spreading gravel over the drive.🙄 His op fell on my birthday so he jokes I got a new man for my birthday present. 😂 So keep positive Cecily and I’m sure he’ll find the rehab very beneficial as my hubby did too. Sending lots of love and hugs to you both. 🤗😘🙏💖xxxxx

My hubby was VERY breathless too until the mitral valve repair. They were able to repair it but he had to choose between a pigs valve or mechanical valve if they found they coudln’t. But it is early days yet with Neil so I’m sure they’ll be monitoring how he goes to decide if anything else is necessary. Yes, the Scottish diet is pretty heavy and fatty so hopefully he’ll now switch to your diet and like it.🙏🏻 Would it be worth asking if he can have a dietician on board to keep him on the right track? You are both in my thoughts and prayers. Love to you both. 🤗💕😘🙏🏻xxx

Oh that is reassuring thank you. Rosemary and I have always said that if he did not walk the dogs three times a day he would not fit through the door. Pasties, pork pies, scot h eggs, packets and packets of biscuits, cream cakes, chips with everything. It got worse after his brother died in January he was comfort eating. That said it came on so quick. Neither of us realised that he had had a heart attack because the GP did not check his blood, just gave him a spray and said it will be 14 months before you see a Cardiologist. I rang a private hospital and he was seen in two days. He was amazing and sent us straight to the hospital with a list of tests and a phone call to say he had to be admitted. So far he has not even charged me for the visit. I was taking clean clothes for Neil and I heard someone calling me. It was him. He said your man needed to be here and if you had not got him to me when you did I fear he might not have made it. So shocking really. I just hope now that he is in the system he will be well monitored xxx

Thank goodness you phoned the private hospital! It was MUCH quicker here and hubby was in Glasgow for the op within 5 months of the initial referral with umpteen tests and procedures in between times. Neil will also be monitored at the Cardio rehab if it is anything like the one my hubby went to. It was run by cardio nurses who checked BP, weight, heart rate etc etc before they started each week. I wish Neil all the best of luck and do keep me posted on how he gets on. Don’t neglect yourself either Cecily. Take care both of you. 🙏🏻🤗😘💕xxxx

I’m so pleased Cecily. Keep me posted with his progress. I’m away to source a new washing machine now as the old one has just packed up leaving me with a load of sopping washing.🙄 Thinking of you both. Xx

Hi Cecily 🤗Hippy Happy Hoppiness to you both!! Am very happy to hear you got your hubby back 🙌 💜🌈😽😽xx

Love the photo! Hope Neil is recovering and Brodie as well. I will keep you in my thoughts.

CecilyParsley in reply to Pumpkin2009

Pumpkin2009 in reply to CecilyParsley

Wow! That is really amazing. And I bet Brodie and Dylan are enjoying these furry family outings. It sounds all "pawsitive" - sorry, I couldn't resist.😍

CecilyParsley in reply to Pumpkin2009

We love the choc from the cocoa bean?🤣❤️ But forget the coca 🍃. Both give endorphin release.👆🤣

Bless your family and I hope you all improve and recover 🥰

Hi everyone I hope you all had a happy, chocolate filled Easter. Sorry I am late but I have been...

Happy Easter to you all

important to smile so here is a picture to make you smile, my lovely girls lining up for a...

It’s been a cold Easter in the Lakes, even had a flurry of snow at 5am this morning, still a bit...

Happy Easter and Happy Days Ahead😊😊😊

To share with all of you Wonderful members...Now, and forever. thestormy sunshine:)

Wishing everybody a beary happy Easter. 🐻

just wanted to wish you all a very happy Easter, lots of fun, lots of chocolate and lots of love....

What drugs help your sun sensitivity?