Endo updated feeling low: So I see my... - Endometriosis UK

So I see my surgeon on Friday he's booking me in for August for full hysterectomy says I have a 50%chance of ending up with a colospeny bag and said he's never seen a pelvis so infected or damaged as mine and said he's seen some really bad ones but I'm the worst he's ever seen in the 30 years as a gyneocoligist which is really scary;

I'm so angry and upset if only Drs had listened to me a year ago when this all started and noticed my white blood cell count rising sooner rather than it taking 7 months to notice even though I was having blood tests every week and the we're rising every time!!!! And to think one gyneocoligist at the royal south hants wrote a letter a week before I was emergancy admitted into hospital in march; where I had to have emergency surgery on my kidneys and also open abdomen surgery where they found my insides so damaged due to severe endometriosis and a frozen pelvis and severe sepsis; the letter stated there was nothing wrong with me and she found it highly un likely for me to have endo and that all my pain was and is related to my mental health; those Drs have ruined my life I'll never be the same person again!!!

I can't stop having nightmares about ending up with a colospeny bag I really don't think I'll cope with it; I'm just so scared!! 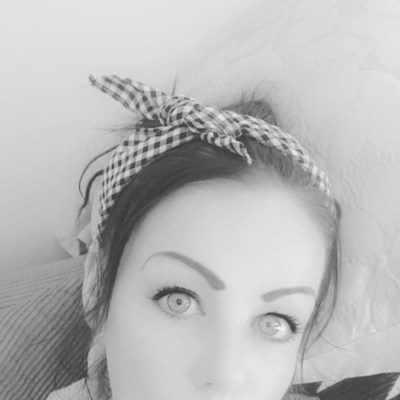 Loulou1980
To view profiles and participate in discussions please or .
Read more about...
6 Replies
•

Sorry to hear lovely, I hope you don’t end up with a bag. Worse case scenario you end up with one, is it permanent? I heard these things are temporary no?

Loulou1980 in reply to Minchoo

Minchoo in reply to Loulou1980

Keep positive. I will pray for you. I hope it stops the pain and the surgery goes well. You’ll be ok sweetheart.

Loulou1980 in reply to Minchoo

I’m sorry you’re going through all this, sending you positive vibes xx

Loulou1980 in reply to cmbxm

I have spoke to someone they have said I have a very strong case so I have put complaints in I'd rather no pay out than a bag though if you know what I mean; and ty hun xxxxx

hysterectomy I'll 100% end up with a bag to poop in because of all the damage caused by sepsis...

Not really sure what the purpose of me writing this is, but i’m just really struggling...

gynae problems the Drs finally came up with a diagnosis of endo (not confirmed i'm waiting for a...

movements, I've been passing blood in my stools, and have rectal and pelvic pain on top of my usual...

I'm currently awaiting another surgery to remove endo from the bowel and top of the vagina and I'm...