Morning run (without the colleagues!) - Couch to 5K 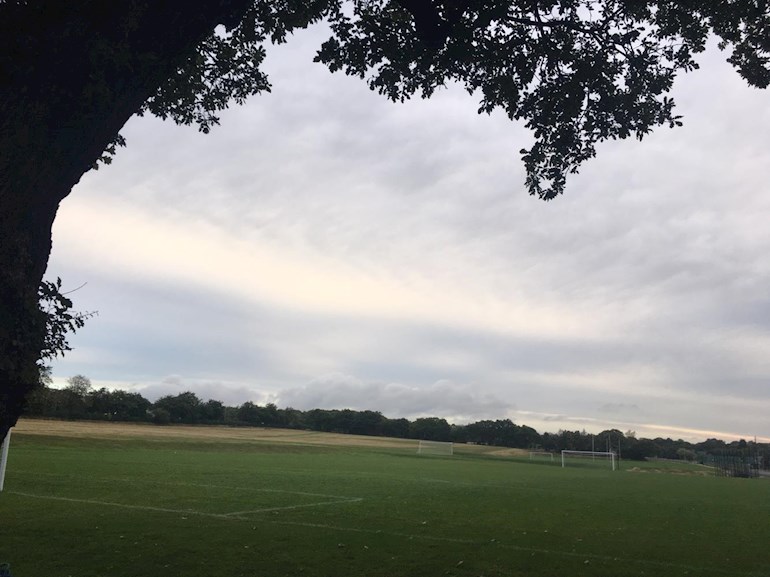 Back to my usual plodding speed but that was fine by me - the first five minutes were hard but I got into my stride after that.

Well done you! Up early and running out of choice! 😀

I agree about grass. I can’t afford to go much slower (🐌🐌🐌), so I try to avoid it if possible. Short grass is ok, but like you said, the longer stuff impedes the running stride! That’s no good, I personally need all the help I can get! 😅

Even more impressive then! 👍

Well done for getting up and on it so early...now that’s commitment! 👍

I'm just enjoying running again! All these flat routes are spoiling me though, I'm going to struggle next week back in my hilly home

"I'll come running with you. It will be good to have some company. I run at 4minute pace, but you'll be able to keep up. We'll run 10km as I'm training for an ultra."

Glad to hear that you went on your own.

You should write a post on different types of runners!

And yes I enjoyed my own company and music.

Good job. Different surfaces do take some adjusting too, I don’t like tarmac and love grass. Good that you got to your pace again after your unplanned speed session!

I suspect if I started out on grass I'd have learned to lift my feet up more! But I think it's better for the joints than tarmac isn't it?

It is, but I think modern shoes have narrowed the gaps.

Fantastic southlundon!! Best kind of running there is! Good on you!! 😉❤️

southlundonGraduate in reply to Fabulous450

I'm sure the running will help when I'm working late tonight!

I prefer tarmac but grass is a gentler surface for the old joints. I alternate depending on how achey I’m feeling. It’s good to alternate surfaces as apparently it activates different muscles and builds strength. Who knew ? 🙄

That's really interesting - I was certainly having to concentrate more on the bumpy playing field this morning.

weight off. But I am running albeit slowly.

For the record today's run was week 8 run 1.

Running with or without water?

Running without a day break..?

Does anyone (graduates) run for example 2 days on the run? Basically cos they say u need to rest...

Runs without dogs - the Exploration Game

just me without a dog, but my running buddy from down the road running without either of her two as...

So having graduated I'm now trying to run to my own music playlists, but am struggling with this a...

Got my gait analysis done didn’t I!