am I the only one that notices how anxiety and depression are both glorified by most kids on social media? (mostly my age range, late teens/early 20's)? and then when you ACTUALLY have anxiety/depression nobody takes you seriously because every other kid on twitter has "anxiety?" 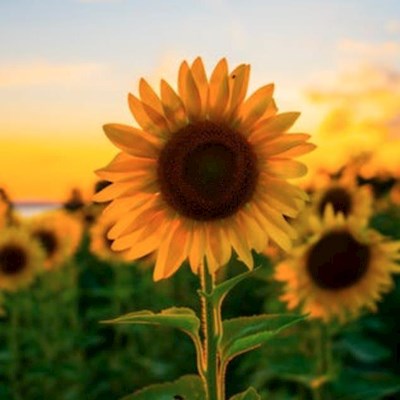 helplesscaretaker
To view profiles and participate in discussions please or .
9 Replies
•

no. no one believes that i deal with this just bc of social media

I'm not on social media so I'm not sure what's happening

Do you mean people are expressing themselves saying they have anxiety and depression?

helplesscaretaker in reply to Dolphin14

It’s like it’s the “cool thing” now to say you’re depressed or have anxiety. It’s disgusting..

Dolphin14 in reply to helplesscaretaker

That is bad. I know a lot of people use bipolar or manic all the time.

Which mocks the seriousness of the illness.

Yes I've noticed. It somehow makes them more hip or trendy or more interesting without the slightest notion of what it actually means. They think it's fashion.

It is a shame that mental illness can become a 'Catch All Phrase' instead of a serious issue to be dealt with. Society is sicker than ever before in our lifetime...and my fear of this is that people like you were saying, become desensitized to it and indifferent rather than more understanding and educate themselves to be more empathetic. But no one these days seems to have much time for anyone else but themselves and that's the problem.

No, you're not the only one. People tend to use the word 'depressed' when they lose their job or have a moment where they feel sad and equate it to being depressed. It feels like a trend to be honest. Now everyone is depressed and it can make the ones who actually are suffering look bad. Or worse; they try to make it look appealing. I'm sorry, depression isn't alluring nor does it look tragically beautiful (Pinterest shows beautiful girls looking out coffee shops with a sad look on their face like that's how it is).

Depression is when you wake up wearing the same clothes you've been wearing for a week wondering if you're going to bother taking a shower. It's not wearing makeup or bothering to cover up your imperfections. It's refusing to hide your puffy eyes from the night before when you cried because you don't give a crap about what others think anymore. It's sleepless, restless nights. It's the emptiness in your eyes and the lack of motivation to move, act or do the things you so desperately want to do. It's the debate on whether life is worth living or not and if the struggle is for naught.

It's not glamorous and it's not something any of us choose. We don't want to be where we are, that's why it's a battle. You're a battered soldier looking for a way out, not a helpless princess looking for a hero to save you.

know what do you guys do to keep anxiety controlled when you are on social media.

father and bullied by people because I was different my mother is depressed because of her bad...

I am a middle aged, educated female with severe social anxiety and severe depression. I try to...

I have been social media (Instagram) free for the past three days and I have to say I feel it’s...