Bleeding Ovarian Cyst: Hi all. This is my... - Women's Health

Hi all. This is my first post ever, so bare with me.

I have a bleeding ovarian cyst. I’ve had it for about 3 weeks that I know of, but I started bleeding about 5 days ago. I’m bleeding through super tampons every hour and a half most of the time, but occasionally I get lucky and only bleed through a tampon every 3 hours. Has anyone ever had a bleeding ovarian cyst? If so how much blood is normal? 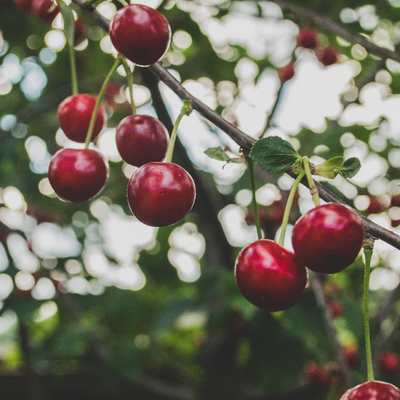 cmarie36
To view profiles and participate in discussions please or .
7 Replies
•

In many instances a ruptured ovarian cyst doesn’t cause bleeding, or need any special treatment. As with periods, not all women have exactly the same blood loss. But, if severe bleeding occurs, and is obviously not related to a period, always have it checked by a doctor. 🙂xB

cmarie36 in reply to wobblybee

Thank you for the response! I went to the emergency room a few days back as priority care could not do much test wise to see what was going on before I knew a cyst was the issue. They told me the bleeding was not a period and that I was bleeding because the cyst was bleeding...I’m hoping someone here has been in my shoes before and can assure me the amount of blood is normal.

cmarie36 in reply to cmarie36

They told me it should go away on its own, but I was bleeding about as much as I do when on my period, so I didn’t ask how much blood is normal. About a day or two after being in the ER I started bleeding like crazy, but the ER nurses told me to follow up w/ an obgyn. Unfortunately I can’t get in until September 6th, so my brain is filling with all kinds of worry!

You could contact the Obgyn and ask to be contacted if there are any cancellations. And, if you start to feel faint, feverish or think your blood pressure is unusually up or down, contact the Obgyn and ask for advice. Search Women’s Health archive posts (ovarian cyst/bleeding ovarian cyst) in the past there may be someone else who coped with something similar. Try not to overexert yourself, and keep hydrated, best wishes🙂xB

cmarie36 in reply to wobblybee

Thank you so much!!

You should not be soaking one pad in an hour.

UPDATE: It was a LONG four weeks, but no more bleeding and I think my cyst is gone. Unfortunately I’m now dealing with the pain of a kidney infection..It’s always something, right? I just wanted to say thank you for the responses. I’m grateful to have found a community so supportive ❤️

Could my contraception be causing ovarian cysts?

pain and recently had an ultrasound in which they found one singular ovarian cyst, the doctor said...

Hi So I’ve asked this question previously, about having a simple Cyst on my ovary? And I had a lot...

know if this is normal? I’m worried it could be a sign of something more serious? I’ve visited the...

not had a period for 3 years, on 21st July 16 I started bleeding out of the blue is this normal

Hi going back 4 months ago I had an ultrasound done as I was suffering with heavy periods and I was...