So I'm still going. Weirdly I found W1R3 harder than W2R1. I think it was because a lot of people were around and I felt pressure to run a little faster than I was comfortable with. Oh well, lesson learned!

I was expecting awful things from W2R1, but I really didn't find it too hard so I'm pretty optimistic about the rest of the week.

In other news I've been dreaming about Sarah Millican ordering me to do random chores that I don't want to do, but she's really nice about it and keeps calling me "pet". 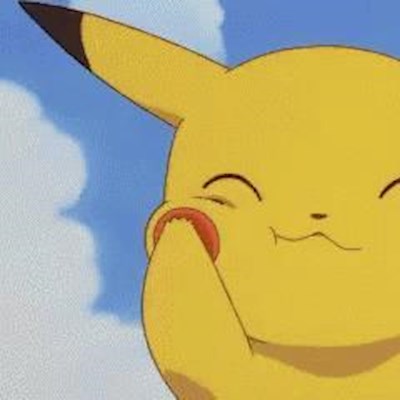 MadzScientist
To view profiles and participate in discussions please or .
9 Replies
•

😂 amazing!! At least she’s being nice about it!

Well done, sounds like a good start to week 2! It’s so easy to feel that pressure - good to recognise it early though. I’ve tried to run a couple of times in town but it’s awful when you’re not really going any faster than people walking!! So I stick to the rural lanes mostly 🙂

Yeah I go along a river path where you occasionally get dog walkers and other runners, but that day there was a pair of teenagers walking up ahead and they turned around and saw me right when a 60s run started and politely moved aside so I would be able to pass them, but they were quite far ahead and I realised that at my pace I was either going to not even reach them or stop running like right next to them, neither of which seemed like good options, so I sped up about 2x faster and got past them. But that was run #3 and I struggled for the rest of the run. Bad idea!

Know the feeling 😊 Just remember you're doing more than almost everyone else, chin up and keep your dignity. Slow is the way forward

Great job on that run... these steps up aren’t as scary as they look eh? Enjoy the rest of the week

I chose Sarah millican too 👍🏽

I have just done W2R1 with Sarah and my personal fave was right at the end when she said you have done really well flower. Had me beaming like a Cheshire cat! Well done and keep going!

MadzScientist in reply to Hattie27

Haha, yeah I liked that too! I wonder what she'll say next week...

Well done to you too

what Laura says on the app and Sarah Millican? I currently have Sarah but was wondering whether...

In the words of Sarah Millican \"that's it, you've done it!\"

Got to 3rd run thinking it was going to be harder than weeks 1 and 2 but It was a repeat of a week...

Feeling quite defeated. I'm afraid that I will still...

W2R1 revisited done who is doing the c25k again?

and keeping on running. I'm re-running the c25k again and just finished w2r1. I'm wondering if...