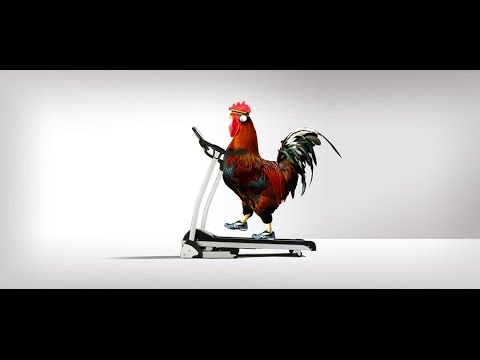 Went out and checked conditions: an inch of fairly new snow, and light snow fall.

So I chickened out and went to the gym

But at least the gym was more tolerable than last time; less people so more oxygen, and a film about the Brontës on TV to divert my attention (I don’t know whether that’s good or bad).

Anyway, that’s W5R3 under my belt. I never thought that would happen ...

SNOW!!!!! Okay I love outdoor running, but suffering from stupid tart syndrome so often that would definitely mean a fall is on the cards. If it’s not rude to ask where are you? Other than somewhere snowy obvs!

Good job getting the run done and going to the gym instead to do it.

Big_D in reply to Jancanrun

I’m in Iceland, in a suburban township just outside the capital Reykjavík.

Jancanrun in reply to Big_D

Fifitat50Graduate in reply to Big_D

We have some snow to here in Scottish highlands! Love Iceland been twice but not sure how I would run in -5 degrees!

The Bronte sisters - not To Walk Invisible, was it? Amazing film. Love the picture on your post, I got colder just reading your weather report, gym sounds very sensible and not at all chickening out. Better than being a frozen chicken. Oh and WELL DONE on the 20 minute run!

Big_D in reply to icklegui

Just checked; yes indeed it was To Walk invisible. I didn’t see the beginning or the end but what I did see was very strong.

me want to pee

Then Laura tricked me by leaving out the last minute marker !!!

I’ve done it!!! This run nearly psyched me out 😲 also had an extra rest day as I celebrated the end

W5R3 is so scary, but it's all the the build up. I spent an hour pontificating before I went out and

I only went and did it 😁

I am truly shocked. Mind you 'W5 very slow jog' may have been a more...

in the middle made it seem a huge step.

Still, went out this morning and managed it - much to my...