FAILING AT NORMAL: It was so bothersome... - CHADD's Adult ADH... 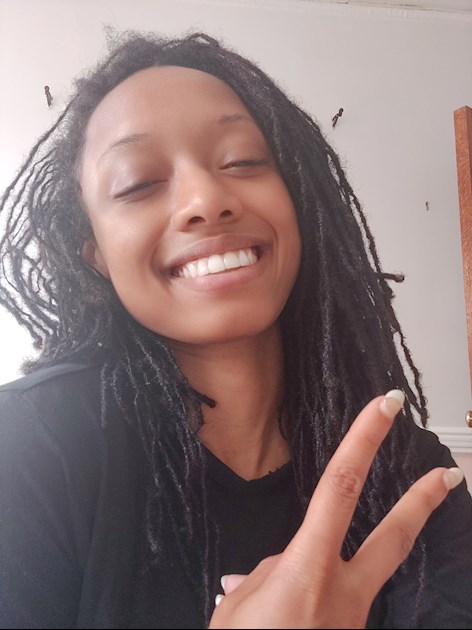 It was so bothersome having self deprecating thoughts EVERY DAY.. FAILING AT NORMAL.. was humiliating for a mother and a wife (at least I was (my husband got fed up cheated on me and left me with two children... That's another post)) .. chronically and constantly feeling like I was at war with my mind...

At first I thought having an ADHD diagnosis was humiliating but now it's liberating because I feel like I have some kind of direction...

And even though I have to battle my thousands of thoughts... my Omniverse personality ....my ability just to get s*** done... Thanks to this forum and the therapies of getting I feel a lot less alone and a lot more grounded so thank you guys for existing.

I just want to say we all are awesome.NO MATTER WHAT... We're just uniquely awesome in our own way which makes us special and awesome...YES ALWAYS REMEMBER... WE ARE SPECIAL-AWESOME. 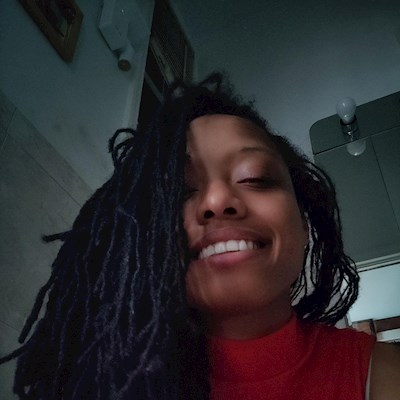 AshaAfiya
To view profiles and participate in discussions please or .
16 Replies
•

This is so relatable. My husband is NT and with me having recently been diagnosed, I still think he doesn’t get it. He thinks I’ve been doing worse since my diagnosis, and I don’t know if he’s right.

HadEnuf in reply to Adhd_NDT3

More likely, you've been more honest about your interior experience since diagnosis, and he had NO idea that what you were going through was far, far worse than what he thought you put him through.

Yes the benefit of knowing what's wrong with you means that you get to identify it more readily than you used to before when you didn't know what was wrong with you.... But with identification for some might come off as complaining for others... Hence the making you worse off... What people don't seem to understand if there is a treatment curve especially when you're newly diagnosed.... Trying to figure out which drug treatment and therapy treatment works.... having weird side effects it's really hard.... And sometimes hard for the person who you've been with for a while who see these as perks you have to grow through... And stop playing victim at... Fortunately people who think that way are typically normative and can never understand the inner turmoil of dealing with this.... Ironically you'd have to cultivate more patients with dealing with them and pushing back low inner thought than anything.... I think you're strong enough to do it but just in case you don't have support ....remember we're here

I personally feel like I leaned in to my diagnosis at first - I was kind of figuring out my new identity. After months later I was able to step back a little. It’s a perfectly normal part of processing something like this.

OMG, I have been leaning into my diagnosis as well! I thought of that the other day. I was getting so forgetful, Lazy, more hipper sensitive and stop my artistic endeavors! Thank you so much for saying that! I am going to straighten up, grow up and get my act together! One step at a time! Thanks again! 🤗

AshaAfiya in reply to sunflower2019

Something tells me YOU WILL find your own way to make your own wiring work for you, rather than against.

AshaAfiya in reply to HadEnuf

Normal isn't healthy, so I think failing at normal is a good thing. I'm still learning to embrace the gifts of ADD and attribute them when I achieve something---and to not just acknowledge ADD when I've forgotten to do something or have lost focus.

AshaAfiya in reply to JGR21

Love it! you ARE awesome and might I also add beautiful inside AND out! ✌️⭐

AshaAfiya in reply to BatWoman87

THANKS BATWOMAN Ps that's one of my favorite DC characters.

Thank you for your post. It really made me smile and you have such a beautiful smile too!

Keep being you and it sounds like your husband doesn’t deserve you or understand you.

AshaAfiya in reply to Flamingo30

Alot of bit of both ... I think he married the potential of what I could be and when I didn't live up the potential I was discarded.

Added to all the tiring quirks of being a undiagnosed ADHD until now. It's definitely not what he signed up for.

When one door closes another one opens. Sometimes wider and brighter.

I mean look at Meghan Markle she was married and divorced and now she's married to a prince.

Who Failed? Rutgers? The Student?

as a teacher. Clearly I have been injured by the school's malfeasance.

I have been rebuffed at...

Failing After College - Fired from Jobs

and was recently diagnosed with ADHD - inattentive type. I have just started taking adderall to help

First time Adderall XR use- is this normal?

about that, just more so the nervous system response. Even as I’m typing this I still feel shaky...

Is this common or normal?

Does anyone else feel like they fail in Adulting?

Anyone feel like you fail at Adulting? Especially when it comes mom/wife duties around the house...

What's going on in my head?

Should I disclose my ADHD in the Extenuating Circumstances s...