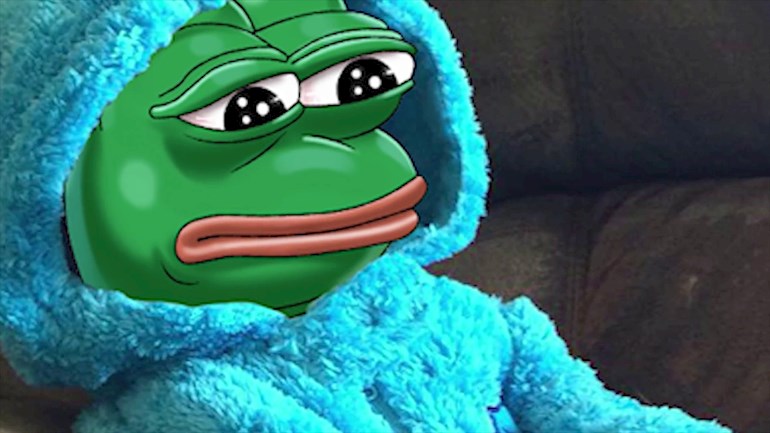 I received some news I did not want to hear over the phone while at work last week. It was from the mother of my kids. She'd ended our romantic relationship about 8 years ago (although we remain close friends) and she was telling me about a new relationship she was starting.

Now I should be completely over her after 8 years, wouldn't you think? But no, her moving on was something I had always dreaded. She had other relationships on a couple of occasions since our breakup and each time the anxiety and emotional stress in my daily life became very hard to deal with as I never got over her.

Hearing this news I wanted to be accepting and gracious and told her not to worry about me. After the call the level of emotional intensity and anxiety in me started to build until I found my work slowing down to a complete halt three hours later, at which point I retreated to the chill-out room and just lay on a couch completely unable to deal with the information or cope with my emotions and waited for the clock to run down.

I went to my bar job that night and ended up just walking out and self-medicating with alcohol. The last few days have been really hard as my anxiety levels are far from normal. I haven't returned to work. I know I'm in for a hard time for the foreseeable future, as I try to suppress all of this emotion so I can get on with my life and keep my relationship with my kids unaffected. I don't want to explain myself to colleagues as I feel ridiculous for being so unable to cope with something so many other people can just deal with.

Has anyone else has had these kinds of experiences or if it's just me being lame?

What impresses me is that you're allowing yourself to feel the feelings. I really felt it when you described slowly coming to a halt at work. Now, you can fully process what maybe was still locked up before...and make space for a brighter perspective because this must have been tying up some potential energy that would have contributed to you enjoying life. Myself, I'd be careful with the alcohol, it can be avoidance and delay healing, growing. Your feelings are important and never lame, just explore them so they don't mire you down. Kids are never fooled by suppressed emotions. What would they learn from you not feeling? Not saying to have a break down in front of them or to share the details but your honesty might set a good example. If you just allow yourself some time to grieve and honor yourself that way, it will be behind you and the river will run clear again.

Thank you. You have such a positive way of explaining things. I have just taken my first ever L-Theanine tablet an hour and a half ago and feel a lot better. I have until now been completely unmedicated. I also had a short mental health appointment shortly before with a view to setting up some kind of counselling. My kids could tell I wasn't well this week as I spent a lot of time just lying on the floor with my eyes shut. I'm glad I have taken the pro-active approach this time, unlike in previous years, and want to take some unexplored paths to future wellbeing besides going to the pub.

I'm glad to hear of your proactive approach. It took me a long while before I started making better choices, I wish I now I had started sooner. You can do this, remember lots of self love, water, rest and some exercise if you can do it. I think sharing helps too.

I'm really appreciating this forum to be able to share my experiences as well speaking to people IRL. The L-Theanine works! Better sleep too.

I'll keep this short by saying...you're not alone. I too have problems dealing with emotions and relationships...it's part of the ADHD struggle. I was married and have a 23 year old son. It's been 10 years since my divorce and I'm still not right. Life has not been easy, but the parts that have been good keep me going.

We have such huge challenges it's important we don't get overwhelmed, but if we do, we have a plan already in place and we can do something about it.

Why can't I be heard?

down to, and so on) she said it all seemed likes excuses or that she has another kid. It really...

Is anyone in an abusive marriage and know that your marriage expired a long time ago?

always had major inattentiveness, lack of focus and anxiety in school. I have always felt very weak...

university degree and am a quick learner but I just find I work so much better on my own, in my own...

Love/Hate relationship with my mom

Wondering if anyone can share a marriage success story?

have been married for over 30. Not knowing this until 3 years ago, I had always just thought my...

Help with a study about Adults with ADHD and Romantic Relati...

Anyone had experience improving RSD?