I’m so upset. I’ve had thrush since last year December and it won’t go away. I’ve tried pills and creams they don’t seem to work. I’m too embarrassed to go and see my doctor about it I’m only 18. It doesn’t itch or have a bad smell. I’ve tried everything, but it won’t go away and it’s really depressing. 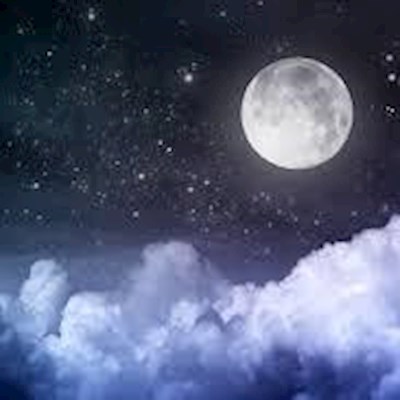 1two
To view profiles and participate in discussions please or .
Read more about...
12 Replies
•

If repeated treatments haven't helped then it's likely not thrush. I think it's time to see your doctor. One common thing, is that it could be eczema, in which case a light steroid cream may help.

1two in reply to Cooper27

I’m too embarrassed to tell, even though I know my doctor will understand.

Also to make it clear I have clumpy white discharge like thrush, but it doesn’t itch or smell bad.

You should see your doctor. There is nothing to be embarrassed about. They seen it all before

1two in reply to AlisonClark

Maybe you might feel better going to a sexual health clinic where doctors are looking at this kind of stuff all the time. There also used to be places called Brook clinics for young people to obtain contraceptives and to deal with such issues. The lumpy white discharge might be normal. It sound harmless it may just be your body changing. You might want to get something like emulsifying ontiment to wash with rather than soap and give yourself some fresh air and a break from things like tights. I am going to goggle white lumpy discharge and see what comes up.

1two in reply to

I’ll look into that. Thanks a lot!

Although this doesn't actually sound like it, those of us with autoimmune disease can develop something called Lichen Sclerosis - I was diagnosed last year!! I have joined a group of women who suffer from this and it is very common for women to be treated for thrush for years before they are correctly diagnosed. Any woman with AD should check with her doctor if she appears to have recurring thrush - google LS and see what the symptoms are.

1two in reply to Loobs39

Thanks but to me it doesn’t seem like it.

I shall look for a sexual health clinic. Cheers

had thrush for the past 3 years!!! Ever since I was pregnant with my 1st daughter it just won’t...

I have the bad luck of being prone to yeast infections, they are horrible! I’ve tried few things to...
•
5 Replies

wont go away. The doctor did some mini biopsy in his lab and everything is normal, he doesnt see...

advice I think it’s thrush I’ve had now twice this year. I’m too shy to go to the doctors and now...

and I thought it was Thrush. I took the oral tablet which usually works straight away, but 1 week...
•
14 Replies