Had a 3.3 cm nodule on left lobe of thyroid, (found by my MD May, 2017), so after waiting 6 months for the ultrasound, (Canada), followed by a fine needle biopsy, a hemithyroidectomy & isthmusectomy were done March, 2018, by an endocrinologist. Pathology report: Minimally invasive follicular carcinoma, Hurthle cell variant; capsular invasion, partially encapsulated. No lymph node involvement. Chronic Lymphocytic thyroiditis (Hashimoto) was also identified, (of which no one informed me! Thank goodness I asked for the pathology report). A month later I was started on Synthroid 100mcg; levels were checked every 12 weeks. June-Mid November were awful as I had symptoms of being overmedicated, (TSH was .02). Then after another surgery in July, (not thyroid), those symptoms were intensely exasperated. (Felt like I was in a fight or flight mode; staying asleep was denied me, I felt so irritable; I would also get a sense of strangulation, as well as the feeling as if I scalded my mouth. These horrible episodes nearly pushed me over the edge, and I found myself having suicidal thoughts). Calls to the endo's office were not helpful, (nurse gave conflicting details as said the oversuppressed TSH was "right on target" and then stated my target TSH was to be in the normal range of 0.4-4.2. I finally went to my MD & am now on 75 mcg & feel much better. Still get episodes of both the strangulation sensation, as well as the burning mouth, (the latter of which I think is not related to the thyroid as it started before any thyroid issues were apparent). But, what's with the strangulation feeling? Is it episodes of inflammation/flare ups from the Hashimoto? Anyway, a significant concern I have is that that the hemithyroidectomy was not followed up with any scans to rule out metastisis, (which the type of cancer I had could do, typically to lung or bone). No one spoke of any scans, but my reading seems to recommend it. I am now 55. Seems the odds of metastisis are in my favour, but so was the odd that the nodule wasn't likely cancer. Surprise! Anyway, one of my mottos is "Don't compromise on safety." Any thoughts on my experiences or enquiries? Glad I found this group. 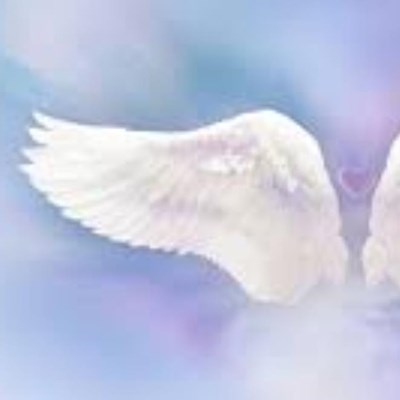 2angelwings
To view profiles and participate in discussions please or .
Read more about...
1 Reply
•

This post has not received any replies on the forum in over five months. If you still need help, please do post again.

Adding a reply so that this post no longer shows as having no replies.

before about my daughters hemithyroidectomy. The removed nodule had cancer in it which measured...

symptoms I thought were thyroid but he insists its fine and he biopsied some thyroid nodules and...

How thyroid hormones work in cells.

DEIODINASES AND THE METABOLIC CODE FOR THYROID HORMONE ACTION

was in fact Papillary Thyroid Cancer.

I feel as though I knew this news was coming, but don't...

Endocrinologist in January 2020 the next steps were to have a Thyroid ultrasound scan to evaluate...