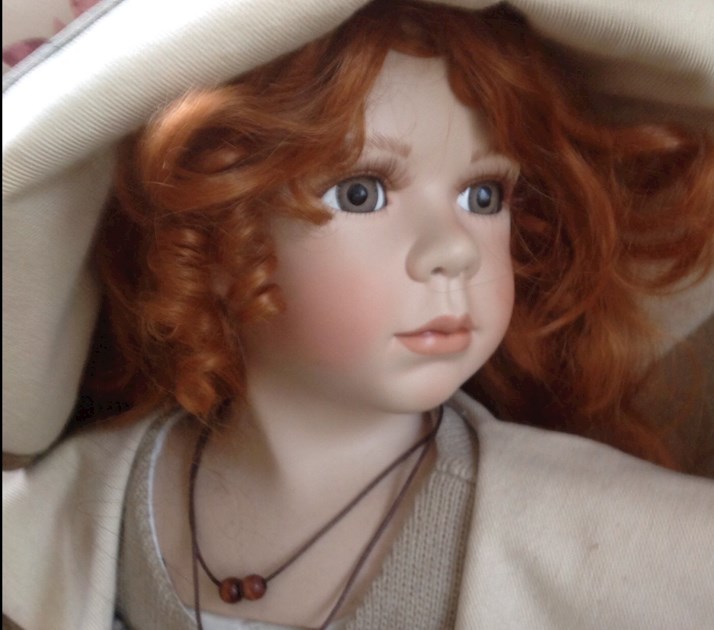 Hi All,I hope you are all as well as can be. I'm just hoping someone can be of some help. I've been suffering this damPelvic pain now for well over 12-13yrs. But it is getting worse. Last July I had a nerve block,so I believe my pain specialist thinks it's due to the Prudendal nerve,and to use his words I'm very complicating,because I have quite a few other health issues,so lots of medication,I don't believe it done anything for me,but he want to do another one the middle of this month. I have a BM about 3-4times a day,and each time the pain gets worse,so by tea time I'm in agony,to a stage now where I'm depressed and tearful. But over the last week I go to the toilet for a BM,and I have LOTS of windand only what I could call mucus,like a slimy jelly. Sorry to sound sooo disgusting but it's the only way I can describe it. And it's worrying me to death,it's just another stress to add to the pain. Can anyone give me any reason for this. And has anyone had these nerve blocks,and they've worked.

Anyone taking the time to read my post,thank you. 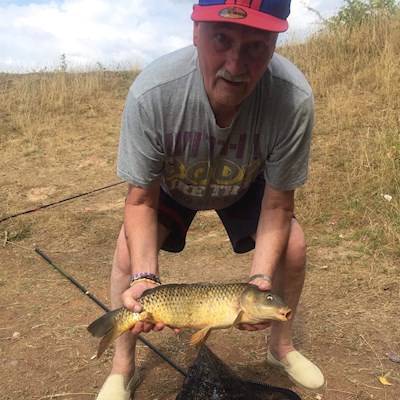 Gemini71
To view profiles and participate in discussions please or .
Read more about...
14 Replies
•

I'm sorry to hear you are in a lot of pain. I personally started with a lot of pain for a period of six months due to having multiple conditions also they had to weed out what it was. From what you have described probably an odd question does your bm smell chemically? Only I had a lot of stress with returning to education this caused me to start suffering with ibs which caused swings in my bm from constipation to the runs immense pain in my stomach and back that would knock the wind out of me and a lot of wind trapped and in general which was rather embarassing. I also experienced the jelly also its not pleasant i know.It also made the muscle weakness and nerve problem in my back pain worse. I hope this helps and you feel better soon

Gemini71 in reply to Fireflygem

😂,yes Fireflygem according to my hubby they do smell quite bad,I wouldn't say chemically though. I was diagnosed with IBS years ago,but no I don't agree with that,I just think that's a diagnosis when they don't have answers.

I could probably accept pain on occasion when there's a problem,but this is servere pain all day long until I sleep.

Thank you for taking the time to reply all the same.

Presumably you have had investigations to check for things like ulcerative colitis, crohns, diverticulitis and so on.

Hi bantam,I have had every investigation I think they can do,including a Colonoscopy,but that was a while back,but I could never go through that again. They have never really found any reason for my pain,but it is getting more severe. The only relief I get is sleep,which is why my pain Specialist thinks it may be nerve related.

bantam12 in reply to Gemini71

The mucus is a symptom of ulcerative colitis and probably other ibd's.

Thank you,I'll get that checked out.

Alaine1Administrator in reply to Gemini71

You can also get mucus with IBS so mucus can be a bit of a red herring I’m afraid. It can also be present with IBD but isn’t always the case. Usually if you have symptoms of IBD unless there are other worry symptoms that require a 2 week referral most GPs now send off a sample of stool which can be screened for calprotectin

It might worth trying the Fodmap diet and being really strict. It’s very common IBS and pain of any type especially chronic. I follow the diet myself- I have identified my trigger foods and most I can eat day to day unless I have a flare up but others such as sweetcorn I can only eat in moderation all the time which is annoying as I love sweetcorn. It was suggested I do this by my endometriosis specialist who believed it was contributing to my pelvic pain conditions and probably developed through the stress of fight 15+ years to get my diagnoses. I know everyone fights this as a potential cause of pelvic pain or it’s a cope out diagnosis but it’s a genuine diagnosis. See it as an un cooperative bowel generating unpleasant symptoms and pain. There are a lot of conditions causing pain that we don’t know enough about. Just thought I’d mention something that has helped me a little including the frequent toilet visits

Gemini71 in reply to Alaine1

Afternoon Alaine,I did try the fodmap diet for 8 weeks,and I felt pretty rough at the end of it. Then I did the York intolerance test,which came back that I was moderately yeast intolerant,I thought that a bit strange because they state if there's nothing your intolerant to they would give me my money back,anyway they asked me to fill in a questionnaire on what I thought,so I said,and they rang me up,but they couldn't convince me,they have to find one thing wrong,sorry for being such a cynic.

Coming back to IBS,I do believe in having an overactive bowel,my Gastroenterologist used another word,but I can't think what it was. I also believe food can play a part as well,simply because we don't know anymore how organic anything is. There's one thing that helps,and that's forums like this,where there's other people in the same position as ourselves. Because like I've read time and again no one seems to understand,that don't feel the same,even friends and family.

hello Gemini, it could well be levator ani syndrome, a chronic spasm from the levator muscle. Having someone press on the point where the prostate is located in men will give you short relief - this is how you can tell it is this painful spasm. gets better when lying down, worse with bowel movement. Have you been checked?

Gemini71 in reply to alexandra-k

Hi,I watched a video on that yesterday,and now you've given me something else to think about.

Have you investigated pelvic floor hypertension or distinction?

Have you considered that you may have a really bad candida infection? Slimy bowel movements are a sign of inflammation. Try a candida cleanse. It had helped me a lot with the burning feelings. I’m also on lyrica. Hope that helps.

Ps. You should consider healing your gut.

Apple cider vinegar capsules are really good at alkalozing you and there are products out there to help with nerve burning. I use nerve renew. It’s been amazing. The nerve burning has slowly decreased. I used to be in pain all day long. Now it comes and goes. If I miss even one day of my candida gone and apple cider vinegar the burning comes back. Stays all day until I go to bed. I use AZO for the urge to pee when I have to work. For a year and a half I couldn’t believe Ben get out of bed as the pin was so bad as soon as I was upright. Sex has helped so I think my problem is inflammation and pelvic floor dysfunction. I used cannabis oil every night as well. Sleep like a baby. It’s been a godsend.

Gemini71 in reply to Pelvicspaqueen

Hi There,Thank you for your reply. I know I don't have candida,so that's not my problem,I have tried Apple cider vinegar in the past,just makes things worse. I've also had cannabis oil,that just calms me,it does also help with sleep. But I can't be comatose all day.

I also have to be careful what I take,as I'm on such a lot of other medication.

Sleep really isn't my problem,as the pain never wakes me,it's as the day goes by my pain gets excruciating,trying to watch TV is a real challenge. And that's when most people like to just sit and relax.

At the end of my tether! - not sure what my options are now!!

Please can someone help, suffering with chronic pelvis nerve pain!!

all over pubic area/ inner thigh and groin constantly also groin pain.. i also have a lot of pain...

I really need some help here.

do want to stop taking them,but I FEAR being worse than I'm already feeling. I suffer really badly...

Pelvic and lower back pain can anyone help?

I have pelvic pain, pain in legs although main concern is the painful twinging in my lower...

Bad news for the nerve block I just went for and I feel like an idiot. Like I let you all down😔

this nerve block. I must let you all know this is my 13 nerve block and I'm scheduled for another...

does anyone know if syntoms are related to bladder prolase