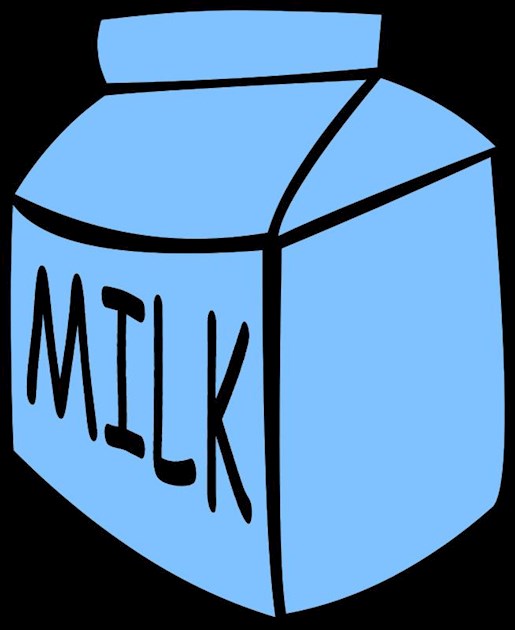 The Battle of Milk vs Non-Dairy Milk Alternatives

Milk—it does a body good, right? So goes the old Dairy industry slogan for cow’s milk that most all of us grew up on. But for many of us, milk from cows just doesn’t work if you are one of the 30-50 million people in this country (National Institute of Children’s Health & Human Development), who cannot drink cow milk because they are lactose intolerant. And another 1.5 million (or more) may have a genuine dairy allergy to casein, a protein in cow’s milk (US Census Bureau, 2010).

Plant based “milks” are way up this year with giant chains like Starbucks offering alternative milk products for those who are vegan, avoid dairy milk for environmental or animal rights reasons, or have allergies/intolerances—or just plain don’t like it.

Here is a run-down of the current plant-based milk substitutes compared to real milk: 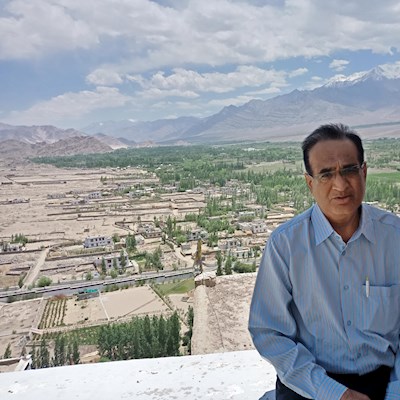 suramo
Star
To view profiles and participate in discussions please or .
Read more about...
25 Replies
•

Thanks for sharing this information, and I hope you're enjoying the weekend so far.

I use almond milk. Tastes a lot nicer than cows milk 🥛

I worry about the environmental impact-takes a lot of almonds to make! And travels a long way ✈️

I'm lucky in that I don't suffer an intolerance to cow's milk. I have cheese most days, and sometimes porridge made with whole milk. I also went through a phase of whipping double cream almost every day, and still have it occasionally.

I think the problem with dairy in the UK, for those that aren't intolerant, lies with the lower-fat varieties that the Eatwell Guide promotes. The insulin index rating of skimmed-milk is 60, compared to whole milk at 27. That's more than double the amount of insulin to cope with a similar glycaemic-load, and hyperinsulinaemia causes insulin resistance.

So, people keep buying alternatives to avoid the wholefoods they've been scared away from, based on a flawed theory. Recent surveys confirm that we are being kept alive longer by interventions, but that chronic health has not improved. Then, when people follow the Eatwell Guide and fall chronically ill, they are told it's hereditary, or that some people are just unlucky.

When Joe Public (such as myself) 'eats what he wants', i.e. natural fats, and doesn't fall chronically ill they are referred to as anecdotal, lucky, a freak of nature... without considering that they don't overconsume carbohydrates because a higher proportion of what they eat are natural fats.

I have drank Cows Milk for years. When I was young & my mother had to get me to school I drank 3pts a day because I did not like eating FOOD.

This is very interesting suramo, I drink whole goats milk which is much easier to digest because its molecules are the same size as human milk.

I prefer soy cream and custard to dairy ones and what puts me off some plant based milks is the processing and the additives they use and my favourite is coconut milk.

So thanks for posting this. 😊

Only vegan since bypass op 3 months ago. My favourite plant milk for coffee is oat milk. Both home made and in cafes. I’d go as far as to say if it weren’t for oat milk I would give up coffee. I hated it with soya, almond and coconut milk.

Like you, I don’t like soya or almond either but love it with coconut milk as well. But oat milk is always my favourite. I get organic Oatly oat milk otherwise if you get the original oat milk it contains rapeseed which in my view should not be there.

I have had soya milk for almost 30 years had cow milk since getting married due to hubby’s diet now buying my own soya milk again. Tried cashew and almond they are nice but used to soya.

That’s a good article but why did it not list oat milk?

Most coffee shops always have soy milk (which I think tastes gross and it’s not exactly good for you either as the article states) or they might have almond milk (which I don’t like the taste of that much).

I don’t understand almonds, in a bake well they taste lovely and sweet. A whole nut is not as sweet but does have a sweet aftertaste (I think) but as a milk it tastes quite revolting.

The author of the article mentioned the sweet taste of almond milk and I was like “What sweet taste is that then?”

But I’m quite surprised why not many cafés serve oat milk and also why it was never mentioned in the article.

Oat milk is the first milk alternative I tried. I had a latté with oat milk in and I loved the taste of it, it tasted so creamy.

So after that I was pretty much hooked and started buying my own.

The taste of oat milk on it’s own is nice too.

There was one time when I run out of oat milk for a day or 2 and went back to cow’s milk and the taste of cow’s milk is so incredibly bland.

And I don’t like the fact they call cow’s milk ‘real’ milk.

I understand they call it that because most of us have all been brought up on cow’s milk but for me cow’s milk probably was real milk until I got onto the alternative milk bandwagon.

Plant milks are what I prefer to call REAL milk.

Activity2004Administrator in reply to Matt2584

I've had almond milk, soy milk and regular milk (skim/fat free), but never had oat milk. Does oat milk taste good with cereal/on the side for a meal?

Not to sure what oat milk would be like as a drink on the side cos I haven’t used it on the side before. Should go well though, depends what your meal is :).

I use oat milk in my cereal and add it in coffee.

Oh, I also add some in my smoothies. Over the weekend I make a pudding including oat milk :).

Activity2004Administrator in reply to Matt2584

Cooper27Administrator in reply to Matt2584

The problem with oat milk in coffee shops, is that it causes cross contamination issues on the steamer attachment, and means many gluten free customers can't use certain chains of coffee shop.

That’s the first I’ve heard of that one.

I just assumed it was cos oat milk wasn’t very popular... I mean, it wasn’t mentioned in the above article and for some weird reason, soy milk seems to be the number one alternative milk.

It’s worth bearing in mind that this is an American article. The majority of cows in the U.K. are kept in fields for most of the year and animal husbandry standards tend to be better than in the US.

I’m lactose intolerant and have tried most of the alternative milks. None of them agreed with me and, like Jerry, I don’t want to drink anything full of additives. The only way I use milk is to make a 24 hour fermented yoghurt which is very low in lactose.

suramoStar in reply to Penel

Yes. True. In India, we eat mostly buffalo milk. Also, quality control in the USA is far better than in india. The purpose of posting this article is to compare various non-dairy milks. Also, I believe almond and coconut milk are superior to dairy for the health purposes.

Penel in reply to suramo

The genetic variation that enables some adults to digest milk was a useful survival adaptation for our ancestors. Seems unlikely that it was bad for their health.

Different things suit different people. I see no convincing argument that nut ‘milks’ are better for your health.

The majority of UK cows are kept in fields but this does not mean we don’t have any factory farms like the US do. I have signed a few petitions in the past about closing down these factory farms.

I think they are spreading more across europe right now. Last thing I heard was a place in Denmark (I think it was) the residents are becoming sick because of the village/town being close to a factory farm.

This may be interesting to you all, there are other articles relating to different components of milk which are not good for human health also.

StillConcerned in reply to Ninn

Removing components/processing is the main problem.

I'd prefer homemade milk rather than commercially available milk because we don't know what's been added to such commercial milk and what process has been adopted.

suramoStar in reply to Ralph1966

Oat milk is high carbs. And the present concept of healthy foods is low carbs.

Matt2584 in reply to suramo

When it comes to carbs, I really don’t care about them.

I know the higher the carbs, the more sugar you will have in the body in the form of glucose but I would rather have more glucose than refined sugar.

And I shall also add that when the dairy company tell millions/billions of people that cow’s milk is good for teeth and bones.... this is marketing.

as one uses pea protein instead of soy, my shop didn't have any so I bought some coconut and...

made this soup by pureeing cooked peas with coconut milk and then added the crushed garlic, the veg,

some water and let it simmer. Then I added the coconut milk a few minutes before serving. The red...

water and added that and topped up with a can of coconut milk and some mixed frozen veggies.

What would encourage you to post photo's of your meals on HE...