I’ve been suffering with lower pelvic pain and back ache for over a year now. I had an laparoscopy last year to see if they could see anything and I only had a very small amount of endo which they took away. They couldn’t find anything else. I’ve had swabs, scans, tests after tests and I still have abdo pain. It’s been over a year since the laparoscopy. My belly constant aches and I sometimes get clear discharge. My periods were irregular, but now off pill they seem to have settled. Anyone else suffering but don’t have a diagnosis? I’m seeing gyno again in January. 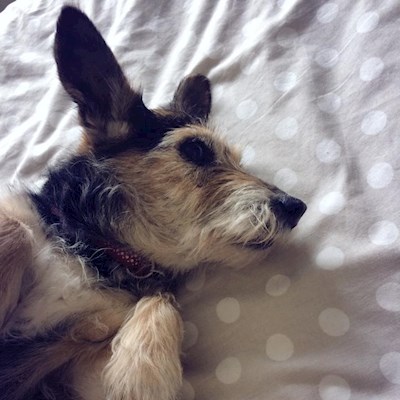 jodiemlx
To view profiles and participate in discussions please or .
Read more about...

relevant to ttc and I’ve noticed that over the last 25 days I’ve logged right pelvic pain for 22 of...

Hi all I have been suffering from severe back leg and hop pain for 1 year now I have pcos and think...

endometriosis. I am really struggling with pelvic pain which I’ve had for years but is getting...

Does anyone else suffer with lower pelvis/groin/ leg pain with endometriosis? Its hard to describe...

Low back and pelvic pain

u have the flu, when you ache)! Has anyone else experienced this type of pain please?