Pain from surgery, since day 1: Hi everyone... - Endometriosis UK

I want to share my story as I don’t really know anyone who has had a similar experience.

I had a diagnostic lap, a few years later I had a 6 hour excision in a specialist hospital but not by the specialist but i was great for a while.

Three years after op2 I had excision by THE specialist. Unfortunately he realised I would take many hours and he didn’t have enough time (slightly annoyed considering my history) so he unstuck some organs from adhesions, diagnosed where the endo was and agreed to see me again for excision. At this point he was adamant there was nothing on my bowel.

Two months later (op 4) a member of his team went in to remove what was found. Unfortunately he did find bowel endo on the lower left side and higher up on the right side, on a major blood vessel. He was unable to tackle this without a colorectal surgeon so I was put back on the emergency list.

One year later (last August) I finally got my bowel op. My “endo” pain has improved (not completely gone but it’s better) but since the very first night I was screaming with a sharp rightside pain I never had before. I was hospitalised several times in the upcoming months. They could feel a lump and believed it was inflamed tissue so gave me antibiotics.

Nearly a year later this rightside pain is destroying my life. I collapse screaming suddenly, I have lost 6 jobs, I’ve earned hardly anything this year and my bf is on the edge of a mental breakdown.

The current theory is that the inflammation has caused scar tissue which may be obstructing my bowel so I am awaiting op 6. But I am adamant that something caused this pain on the first night of my op. 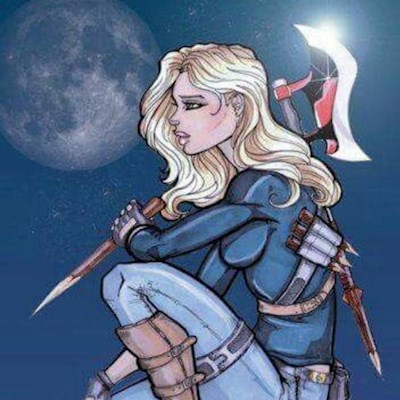 Ash24601
To view profiles and participate in discussions please or .
Read more about...

I had excision surgery throughout my pelvis and bowel, back in November.

I previously has pain...

ovary. I had mirena coil inserted during surgery. I’d had previous excision surgery but it had...

well known endo specialist surgeon, and he excised 12 areas of tissue and / or adhesions (small...

course the pain but when you’re a bit delirious on pain relief that’s kind of unclear.