My grandfather might have Crohn’s dis... - Crohn's and Colit...

My grandfather had his first colonoscopy yesterday. My aunt told me today that there’s a possibility of him having Crohn’s disease, but the doctors will look further into that possibility before determining if he does.

If it turns out that he does have Crohn’s (god forbid) it will kind of make sense why I have it, because before finding this out there was literally no history of Crohn’s in my family at all.

Apparently there are days where blood suddenly comes out and stains the back of his clothes,so he just washes it off and goes on with his life.

His thought process was “if it doesn’t hurt me, I don’t need to get it checked or be worried about it”, no wonder he’s thin and doesn’t have any appetite.

Whatever it is I hope it isn’t Crohn’s and that it’s curable, because this isn’t an easy journey to go through. 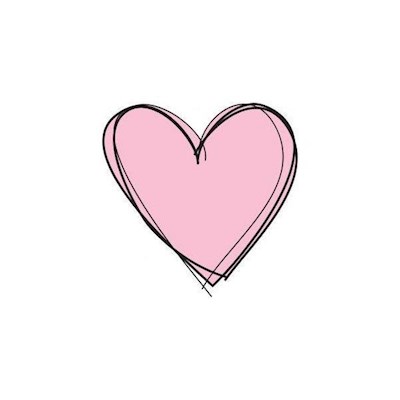 Fatima_sh
To view profiles and participate in discussions please or .
Read more about...
2 Replies
•

Wishing him all the best. I hope its something simple like some polyps or low haemorrhoids. It amazes me how the older population never grumble (esp the men) about illness

Fatima_sh in reply to willow24

They actually cut out some “hanging pieces of flesh” which I already guessed might be polyps.

I hope you’re right, because I don’t want to see him go through what I did. I think in a way I’m like my grandfather, because I too ignored my Crohn’s symptoms.

I ignored them for 8 long years, then one day I ended up in the E.R, because my Crohn’s flared up so bad, I felt like I was going to die.

Doctors were shocked that I even made it that far without any treatment.

- they said given my history (I have Rheumatoid arthritis and my mum had Crohn’s) maybe it was IBD....

I have been diagnosed with Crohn’s for just less than a year. Still battling to get it fully...

and gents, I have a question.

Ok so, I haven’t had my remicade in like 3 months because my doctor...

Can you have an IBD without seeing blood or mucus?

highly doubt all of this is because of anxiety). My family has a history of crohns and colitis, my...

like there’s a localised activity in that spot. A CT scan at A&E when all this started ruled out...