Still going : Apologies I Have been too busy... - COPD Friends 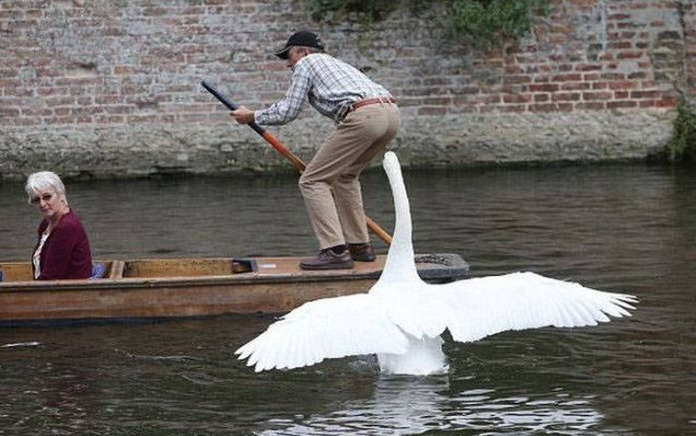 Apologies I Have been too busy with health issues such that each time I go near a hospital they find something else,my COPD is on a back burner. I passes and vomited blood and a gastroscopy found a hiatus hernia,they recommended GP to check anaemia and advise a colonoscopy and CT.. Ten days time I go in to have surgery for a lump on my bowel and the surgeon assures me it will be a success.I have signed up fora study to see if O/T and s fitness regime before surgery as beneficial as an OT regime after surgery. Quite time consuming but I think i feel better for it. Being anemic knocked me for six and I wonder how long it had existed.When they rang me to say would i go for testing that included 10 minutes on a bike gradually increasing pressure, my reply was I have a bike and can only do one minute.Faced with the challenge I used my own and a week later when tested I did 11 minutes. Yesterday I saw the O/T and had the trial explained and show and had a go at doing the exercises. The program is tailored to your ability but the expect 150 minutes per week at an easy pace ot 70 minutes being breathless and tough on your self ,but don't overdo it. The alternative was spelt out giving me 18 months pain and the end. A no brainer . Despite all the stories re- hospital care they have been great. I asked the surgeon how long is the wait on the 20th of June and he replied the 4th of July. I promise to report after that I will have time I was told i could not drive for 8 weeks after so time on the pc will be used . and by the way the middle of July i see the oncology team re my prostate cancer .

Hi mikefa. I'm a newbie on the site and newly diagnosed with COPD. I read your post and wanted to stop in and say I'm sorry you've had to go through so much already, and now having to deal with even more issues, tests, etc. I'm not surprised that the anemia kept you down for that many days. Did you end up having to get blood to treat it? I've had it a couple of times myself, and it always made me so tired, and made me feel a lot worse than usual, so I'm sure it was really rough on you. I hope what ever they did/are doing to treat it is helping. I'm hoping the program you've started will help too, it sounds like they are going to try to push you, but not beyond what you're able to do which is good. Oh and Congrats on the 11 min bike ride, that was awesome.

I literally cracked up at the picture, it gives a whole new outlook to the game "Duck, Duck, Duck, Goose" LOL. Laughter is some of the best medicine, so thanks for a big dose of it :).

I hope all the new issues, and testing that you're going to have comes out alright. I'll be watching for your updates. Prayers to you new friend.

Did not respond until about 10 minutes after I had arrived @ the hospital.

I later found out that...

Anyway in the waiting time for this I have cut down to about 5 cigarettes a...

Should I go to hospital?

too. I cannot have my elderly friends look after her.

Any suggestions? I feel worse after taking...

Can't figure numbers out. Does crazy go with COPD? lol

hardest time catching my breath this weekend and have had to use my Ventolin Inhaler multiple...