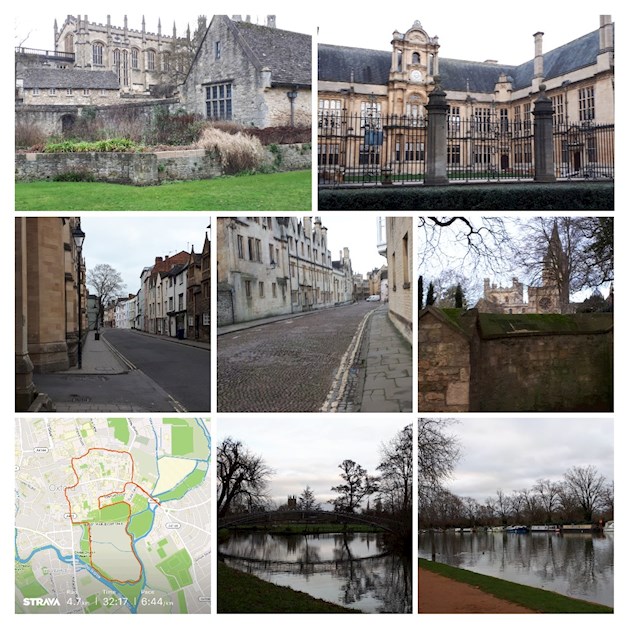 So - I wasn't really feeling it this morning when I woke up, but the good thing about a running streak is once you've decided to do it the 'will I ? won't I?' debate isn't one you have to have and since I have stuff planned for later, today needed to be a morning run.

Anyway 10 minutes in and I'm feeling much better- though at 3k my legs did feel a bit heavy - and at the end I felt I could have carried on. I just feel fitter and my pace is improving. Not sure if it's the streak or the fact that I've had a week off. It is I guess a combination of the two - but I'm enjoying it whatever 😁. 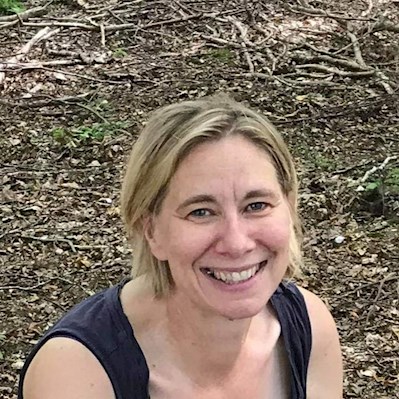 DebJogsOn
To view profiles and participate in discussions please or .
8 Replies
•

Lovely pics, happy new year to you too!😊

I've never known it so empty of people - seemed much more picturesque that way.

My run yesters was in parts like an episode of Shameless 😁

I ran that way again today, and in daylight it was more like Deliverance. Crikey, it's an eye-opener. I noticed a wall had been demolished since yesterday. A car appeared to have driven right through it.

A slow and steady 6k today from me.

Hope you have a great New Year

I ran just under 5k today - it was one of those runs where you warm up gradually but I did feel tired 8n my legs at 3k.

Well done on run 10! And how nice to have another 6 to go

I love running when there's nice scenery and not too many people.

Happy new year to you and hopefully it will bring lots of good runs!

getting daughter 1 packed off back to Uni after which I'm going to plan lovely running routes for...

holiday running streak I'm not quite sure what I expected- other than 16 glorious opportunities to...

home early enough to still feel I was on holiday.

So I planned instead to run at the reservoir on...

Out for a misty muddy Boxing Day run through local country park. Stopped at 5k because I was tired...

Felt very good and loose in the legs which I wasn't expecting. Now to decide where to run...