I used to be a stoner but then things took a turn leading me to horrible words pops. Then to other horrible symptoms, I thought I was crazy. I’m 17 years old and I used to smoke a lot but then I had a horrible panic attack from one hit of a wax pen really shocking because I never got anxious but then after that one hit I started feeling all alone (like everything was fake A.K.A derealization) and had a mental break down, idk what it was because when people have panic attacks they feel like they’re going to die but I wanted to die really weird, I even heard weird crashing noises (auditory hallucinations) literally the worse mental breakdown you could have. Even though that was bad I had a nightmare ahead of me.. I kept having random words pop into my head like I couldn’t hear them but they would flow in my head I was like “wtf I’m going crazy” it happened all the time mostly if I wasn’t distracting myself sometimes they were so loud it would sound like it was outside of my head it was horrible but 4 months later I’m feeling so much better, I did have lots of other anxiety symptoms that made me feel even more crazy but the word pops really affected me especially because I could only find a few people online it happened to. If it wasn’t for this forum and the people who helped me I don’t know how I could’ve gotten over it, still to this day I get the random words pops and sometimes get scared hearing an unfamiliar sounds (with the fear of being crazy) but slowly day by day getting better, my anxiety was so bad after the weed panic attack I literally wanted to kms .. I do miss my old me (barely any anxiety) but I am so grateful I have gotten over the fear of random words in my subconscious or unfamiliar sounds coming because it made me feel crazy ... if anyone needs help from weed induced anxiety or anything affecting them don’t be scared to reach out to me or others, reaching out even here saved me. 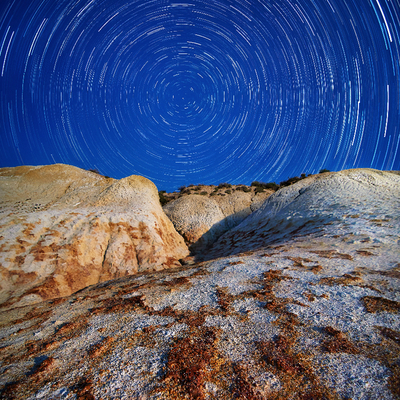 Lulululu4
To view profiles and participate in discussions please or .
Read more about...
3 Replies
•

Thank you for sharing your story. You are brave and strong. I know people believe weed is natural and harmless. It may be for some, but I have a family member who had a bad manic and psychotic episode from it. I wish young people would truly understand the risk. Once the brain crosses that line, it often doesn’t completely go back. Keep spreading the word and extending a hand to others.

I hope your family member is doing better, but very true people think its harmless when really it can change you forever

Yeah there are so many things that can broaden our world view. Once you see the world isn't flat it's hard to go back. Lulululu4 you have my prayers. Have you ever seen a therapist? You're so young. Your world is going to keep expanding and having a professional diagnosis in your back pocket will only help you process it all.

trigger was a panic attack where it literally was the most traumatic experience of my life because...

and my heart started racing like crazy , and i got a horrible panic attack, couldnt breathe , felt...

having panic attacks after a friend passed away unexpectedly from a heart attack and now I feel...

give is useful. I suffer from extreme anxiety and panic attacks. Now it is effecting my driving to...

ever. My anxiety is through the roof , i can barely leave my house i feel so horrible. I feel like...

What is the funniest typo you've ever sent or received?

What is your avatar for this site? And why did you select it...

Help I Have Cancer😔