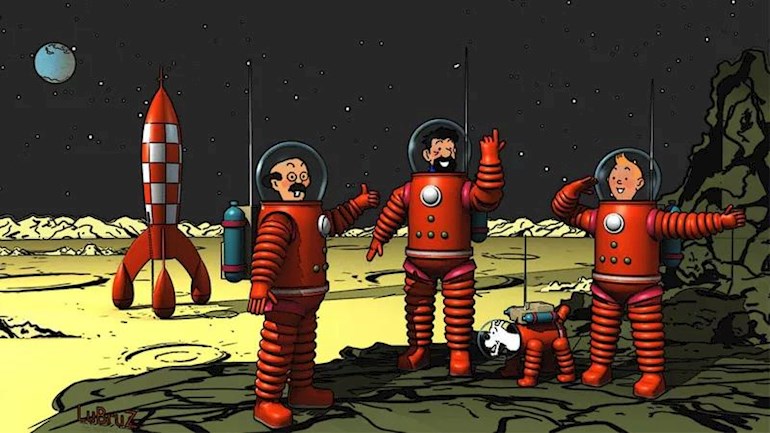 AND AN EXTRA-BIG THANK YOU TO JU-JU- FOR CREATING THE CHALLENGE!!! 💥😊

So there, so fabulous 😊

Here are our Top 10 Astronauts (to the end of September):

Many others were not far behind!

On my list I have a total of 54 Adventurers, some of whom joined the Strava group perhaps by accident 😊

A total of 28 Moon Runners specified a distance goal for the initial four weeks, and 50% of them reached it - well done!

Probably this all just goes to show that people have very different ambitions and positions when it comes to running. I certainly know there were some long-distance race finishes achieved during the challenge!

Massive kudos to you all, and keep on getting out there, enjoying your runs!!!

* I've used 10921 km as the Moon's circumference, and quoted figures to 2 decimal places. Also, I think some people have joined and left during the challenge, so there are no doubt some errors! But it's all just a bit of fun really 😊 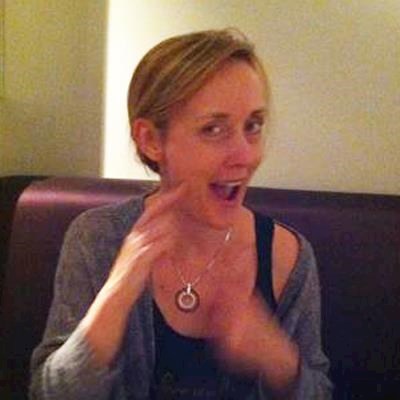 roseabi
Partner
To view profiles and participate in discussions please or .
21 Replies
•

Well done everyone. It was nice to see the runs and mileage building up each week. Sadly, I was nowhere near what I planneed and what I planned wasn't many miles compared to some (they all count though, right).

Another challenge like this would be good, or maybe even revisit this one again!

roseabiPartner in reply to Whatsapp

I'm sure that can be arranged 😊

Crazy thought on next similar challenge...We have members all over the globe so how about running the land route with least sea crossings to go visit our far flung members in Europe, the Middle East, Africa, N America? A sort of point-to-point? Just a thought!

roseabiPartner in reply to Lordi

Big up to everyone but especially AnnieW Check That Out! Running up a storm by the looks of that mileage 💪👍🏃‍♀️✊. Awesome 👏

Thank you misswobble. It was good timing though, the highest mileage 2 months fof training 😀. Note I’m not doing the speed challenge! I think my next challenge after the weekend will be learning to walk.

My feet are sore at the moment, toe nails hanging off and blisters 🙄

Running is a many blistered thing ...🎶🎵

I’m sitting here with a sore throat. I have been surrounded by people with really heavy colds for the last two weeks including MrAnnie who has been banished from the bedroom😀. Actually he’s lovely and absented himself so I didn’t get it - we’ll see.

Well done everyone - there are some big mileages there.

I forgot to say that it was bad timing for me as the period included my marathon taper and 3 week layoff post marathon!

AnnieW55 in reply to Lordi

Wow! You certainly covered a lot of miles in the time though.

That's what I was thinking 😊

Well done everyone! And especially Roseabi for organising and compiling all those stats! A big job! It was a fun challenge. .. Nice to think that we were running around the moon while actually trotting through the countryside

Ha ha, that is a marvellous thought!!

Oops! I can’t remember that far back 😄. Many thanks ju-ju!!

Hello moon runners.... so here we are at week 3 of running round the moon. Thanks to Lordi we now...

Some info about the August 'Let's Run Around the Moon Challenge', Strava, your results, cheese 😊

Lets run round the moon... The August distance challenge

At the end I will tot up all of our miles to see how far we would have ran round the moon, so lets...

Zoiks! It's the Moon-running latest (and other) news!!! 😁

Lets run round the moon- week 2