I’ve experienced right sided lower abdominal pain since egg collection. Unfortunately, I had a miscarriage about a week before Christmas, so egg collection was quite some time ago now. The pain became severe so I was taken to a&e, they gave me tramadol and sent me on my way. I thought that it’s probably a cyst on my ovary that had burst.

I called the fertility clinic to see what they thought and they were concerned that I wasn’t seen by anyone from gynae, as I could have torsion of the Fallopian tube or an eptopic pregnancy.

So called GP and they referred me onto gynocology dept at the hospital, so they can determine what is happening.

Last night I had heavy bleeding, so I’m assuming that one of the big follicles turned into a cyst and burst.

Has anyone else experienced such things following ivf? 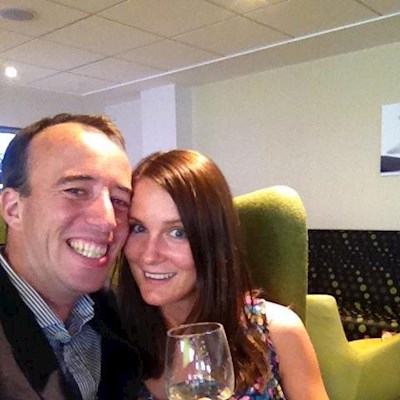 Eltel81
To view profiles and participate in discussions please or .
Read more about...
1 Reply
•

Hi Elte. This is not common, and I would have thought if you had an ectopic pregnancy or any kind of torsion you would be in excruciating pain. Hoping everything soon settles down for you. Diane

husband and I started IVF in January. 5 eggs were collected, one embryo was transferred in February...

put back and finding out I'm pregnant, I have just had a scan at 7.5 weeks and they could detect no...

Pregnancy after IVF, infertility and miscarriage

Last night (and majority of today), I have had really painful rectal discomfort. It’s mostly when...

Did anyone experience painful ovulation after IVF? I've always had twinges when I ovulate...

💔 all over, once again

Cyclogest after fresh transfer - how much / how long for?