I received my first Rx for Trimix in late May. I kept it in the vial in the fridge for about 3 weeks. Then I "pre-loaded" about 15 syringes with my 0.15cc dose and put them in the freezer. For a couple months I've been pulling out one when needed, thaw, and inject. Up til today, incredibly strong erections and great sex with my wife. Today, a bust, did not get hard -- maybe a 30% erection. What happened? 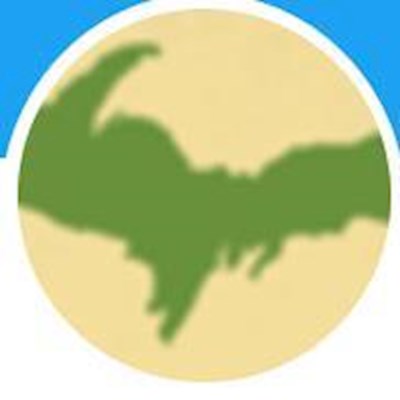 baw1955
To view profiles and participate in discussions please or .
6 Replies
•

Sometimes when I injected I would not have the expected results and I just wrote it off as a poorly placed injection point. As a side note... I would receive my try-mix frozen and thaw it, load my syringes, and refreeze the loaded syringes. I'm not sure how leaving it in the fridge for three weeks affects the potency.

baw1955 in reply to tvankirk

Thanks. The injection point theory crossed my mind. Instructions are to stick needle "near the base", I felt I may have been too close to my abdomen this time. Will try again in a couple days with increased optimism thanks to your "don't worry about it" response.

My instructions are to keep it in the freezer from the time I receive the Trimix. Leaving it in the fridge for 3 weeks before freezing might be a problem.

I've not had a fail yet, using bimix. [Knocking on wood] no pun intended...My erections last 2 to 3 hrs, with a 0.10 dose. I can use 0.05 that last about 1 to 2 hrs, but sometimes unpredictable on time. I also inject at different places on the shaft of my penis, not just at the base. Rotating sites is best so you have less chance of developing scar tissue with same site injection area. I've had good results at any injection site. Just be sure you don't go so deep as to inject outside the corpora cavernous.

Maybe you were dehydrated or low blood pressure for some reason?

Thanks for alleviating my concerns. Injected Trimix today from same batch that failed, voila my penis grew and expanded as it had in the past. All good here.

Nurse come again to see if I got an erection? Does the erection subside by itself?

In the context of TRIMIX, we hear about the danger of priapism (prolonged erection) as a side effect

achieve strong erections. May 2019 URO prescribes the wonder drug Trimix and, bingo, my sex life is...

ED and till about 2012 oral medications like Viagra and Tadalfil gave me rock hard erections. After...

for trimix, which I have filled. Unfortunately, I have not had a chance to use it, when having sex...