I run in the morning past my sons house some mornings and last week my 6 year old granddaughter was just getting up for school, “mummy why is Nan Nan out running when I’ve just got up? And why is she running in her pyjamas”. I wasn’t folks it was just a mauve coloured top. Honest. 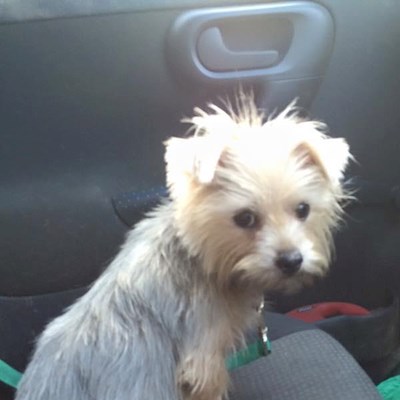 Poppdog
Graduate
To view profiles and participate in discussions please or .
10 Replies
•

Some runners may well do that nowster, especially if it's a marathon they are going to be running. 😊

AlMorrGraduate in reply to Cmoi

Lol, yes, some ladies running leggings could be mistaken for pyjamas,

So true! They are often similarly patterned.

🤣 that's something my 6year old granddaughter would say too.Happy running

I wore my pyjamas for tonight's run

Pyjamas and not tight jeans 👖

for the rest of run. Mostly just glad I didn’t feel too breathless at the of my run. 😁 4k in 28mins

not to run this week due to the high temperatures. However, I woke up just after 6.00 this morning...

To run or not to run?

How to not talk yourself out of running, whilst on a run?

anything of it, until I went for my run this morning and after 10 minutes I just stopped, gave up...