Up and down - better for me or no difference? - Couch to 5K

I completed C25K some months ago by running along the canal towpaths that starts behind my house. But I live in a very hilly area and the hills are rather steep. The canal is about the only part of the local area that is flat or even close.

yesterday, feeling bored with the same old views I decided on a whim to run up the hill. It nearly killed me but I got up. Down the other side allowed me to catch my breath before going up the next hill then back down and home up another slope. The run took me about 28 minutes compared to the 40-45 minutes I have been running along the canal.

my question is this. does including hills/slopes make the run harder/help me burn off more fat or will the ease of the descent cancel out the struggle of the ascent?

Also, I'm trying build up to a park run and i'm aware that they are not as flat as my normal canal run. just how bumpy are the park run paths (i'm aware they will vary a lot!) 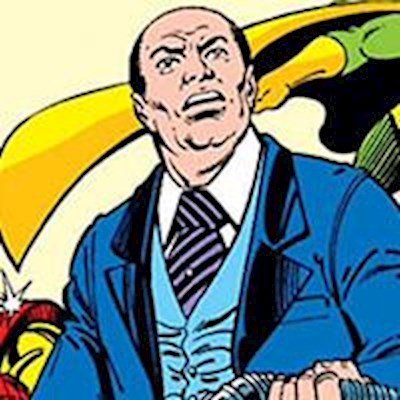 Slowandeasy
To view profiles and participate in discussions please or .
1 Reply
•

What a difference a day makes... high 5 and jumps up and down!

speaking) - paced up for the last minute and then ran an extra minute to make up for last week......

The ups and downs of week 7

to my next run, rather than pent up and worried about my class.

for the first 1km, or 6 minutes. I then slowed right down for the next 10 minutes and struggled...

Running doesn't let me down!

treadmill and I was happy to manage 32 minutes - had quite a few 15 min runs recently where I felt...

Jog with head up or head down?

When I run chin up I feel like I'm going slower and not running quite so well but...