The Piano Man: I have a number of endearing... - Couch to 5K

I have a number of endearing qualities, or at least I think they are endearing. The Piano Man by Billy Joel being played at 9.00 o'clock every Saturday is one of them

As a variation on the theme I played it in the car park as I set off on my second thirty minute run of the week. Being 'clever' I decided to run down the valley as it's mostly shaded and hopefully therefore cooler. So I set off from Carr Mill Dam off towards Blackbrook. As I reached the far end I was warmly congratulated on doing 15 minutes and felt quite happy with my general progress and route choice.

Oh how I was wrong! Not being clever at all, at 20 mins I caught on to the fact I had to run up hill all the way back. OMG my legs were screaming by the time I got to my goal and then I had to carry on up hill to the car park. 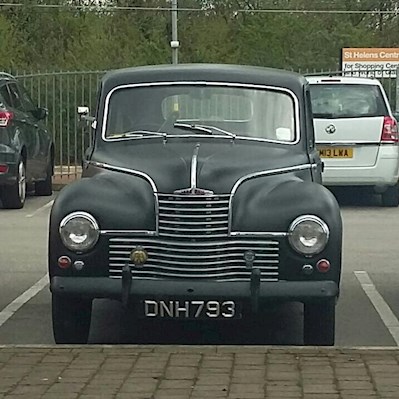 Agaig
Graduate
To view profiles and participate in discussions please or .
4 Replies
•

But you still did it. Well done Agaig

But you got to your goal, brilliant. Hills aren't pleasant - I don't do hills, but I've put them into the consolidation runs next week, need to see a psych. I think 😱🙃😀

I am rubbish at running up hills😣😣

Hills should be banned 😂

normally was ok but deep breaths hurt a lot, so set off very slowly. I did, briefly, consider...

to 35 minutes for the next 3 runs, then probably increase in 5 minute intervals. First Park run...

stuff... but now and again its just great to run and run and run without gasping or sweating like a...

Cometh the hour, cometh the (wo)man

Off now to claim my graduate badge - I'll be back running post 5K on Thursday...