Opportunity in our Hands.: Whatever age... - Bridge to 10K 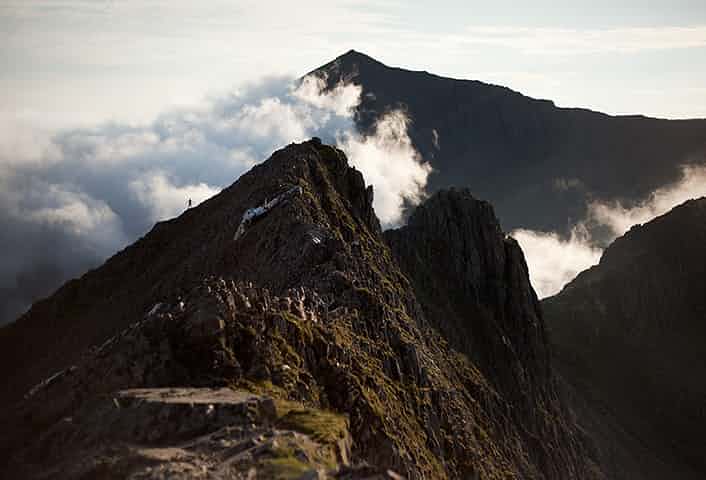 Whatever age,fitness,health,life style and wellness you arrive with at this forum and where ever you are with your journey, C25k,Bridge to the magic number or marathon and race support , believe you will find what you need here to allow you to match your unique requirements and allow you to be fitter,stronger,healthier,more in balance with yourself and you will extend your life.

But when I do visit I cannot draw myself away and I am just blown away by the motivational magic by members of the forum and their progress and their achievements.

Also by their kindness and willingness to help people find what they need in supplying links to medical research.

Two recent links one from Decker and the other from pinkaardvark on their posts,

one hour of running gives seven hours of life, and mitochondria which makes up about 10% of us, we can renew it, if not too late, just by running.

Running the golden thread that binds us together in this forum and gives us the motivational magic and opportunity in our hands to achieve whatever we wish. 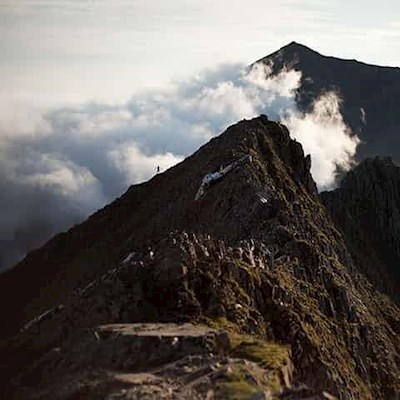 Tbae
To view profiles and participate in discussions please or .
15 Replies
•

Well said Rob. There are some genuinely amazing, generous and warm hearted people on here. And that makes a great place to hang out and learn. Even the admins aren't too offensive

You keep bringing it Mike,keep shuffling along and making it up, as you modestly put it, I will keep learning, thanks to you and others, I will try and keep up also, but that is probably a dream too far.

Love it.I am just going to leave the coma correction

Aw, lovely post Tbae. And so true. Hope that coastal path is being good to you. 😊❤️

Hope you are good.

Busy trying Abi’s Speed Challenge at present and back in our refurbished gym.

Got my maps and doing some recon.Yet to get running and realistically test myself on the terrain.

Will struggle to fit things in during Oct and Nov lots of family commitments organised.So will have some answers in Dec.

Take good care of you and hope everything is good for you both.

We’re both good thanks. My Dad had a severe stroke a couple of weeks ago, so at the hospital a lot. Running is keeping me almost sane. ❤️

Gosh sorry to hear that.

I hope the impact of that is kindly to him and you and family.

I can never forget the result for my father in law, young man, 40 years ago, trapped in his own body unable to speak.

So frustrating for him and really just gave into it, although he survived 10 years.

Sending every good wish to you and your Dad.👏👏❤️

Thanks ❤️ - yes, he lost the ability to speak too, and to swallow. His swallow is returning a little, but at 80 his ability to re-route his brain will be limited, so sadly not sure speech will return to him. On top of all his many other serious health issues, and losing use of his dominant hand, this is a pretty rough deal for him. Just trying to cheer him up as best as we can.

Gosh MD that is tough.

My fil, was maybe around 58 and passed 10 years later the year we came here to Anglesey.1988.He was so unwell he never knew we moved here.

He would not make any effort with the speech therapists and as the area of the brain dictates had also no use of the effected side.Was not a good recipient on that front neither.

As a very good club golfer that

was a huge frustration to him also.

He lived and worked in the Gulf for 30 years and had the great honour of having his name given to one of its holes that remains today and that he helped design and build as a founder member in his spare time.

Hope you can keep your Dad happy and his spirits up and he responds well.

Your a superstar, stiles , gates and darkness are not going to stop you.

Who the heck is in our park?

We pulled up by our usual park running track to find it full of people, oh my word what are they...

I wondered if you could like this post if you think this is something that you feel you would...

In praise of our furry, canine friends...🐕🐩👍

always get a good press on running forums but I have been pretty lucky on my runs, in that I seem...

team to continue supporting you on your amazing running journeys 😊😊😊

You will see them around...

A bad night, a morning run and how running brings a little magic into our lives! ✨🙂

And this is where the magic ✨happens, of course! This is why we why run 💕 - away from the bad...

5k in the morning and (not) Chi Running

Who Buys New Running Shoes When They Can’t Run?