Hi everyone. i using desogestrel i finish the second leaf but i have problem with my period. i started spotting 3days before and after i had my period but light one and still bleeding/spotting it's been like this 20days sometimes i have nothing and after it came back. i have no other problems but im scared i can't see gp now bc i registered not long ago and still have to wait 15 days to see a gp. i don't know why my period/spotting don't stop. and after the 3leaf i changing to cerazette pill....what can i do?! is it normal? 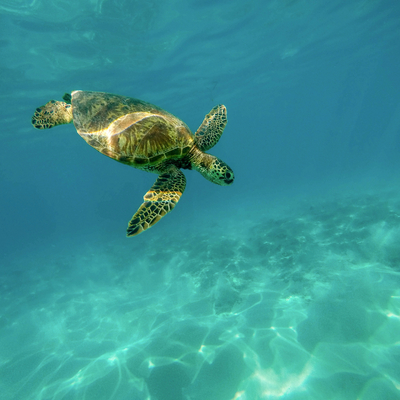 Gina_gio
To view profiles and participate in discussions please or .
Read more about...
7 Replies
•

When I first started the mini pill I had phases of spotting and periods in the first few months it’s normal as your body is just getting used to the new hormones, if you been on the pill for a while it could just be break through bleeding x

imbn in reply to Lucie868

For how long are you now taking and what is your experience? I am happier with this one (less "moodiness", zero secondary effects) compared to the combined pill - but this early spotting is a drag indeed!

Lucie868 in reply to imbn

Yes! The early spotting was so annoying it would just come on randomly, side effects wise I don’t seem to get any apart from occasional breast pain and maybe a few mood swings and I think I’ve been on this pill for over a year now, I was on the combined pill which gave me terrible migraines everyday so my doctor switched me to this pill and there’s no migraines it’s also a safer pill medical wise as I think the combined pill can have some serious medical effects with it. The spotting your experiencing will stop eventually and you might get brown discharge on it? I had that too the first few months as for breakthrough bleeding I’ve had none which you can get on this pill as we take it everyday, just make sure you take it at the same time everyday although don’t stress too much about that it is more forgiving as people make out if you do take it late there won’t be any consequences like bleeding which happened with me on the combined pill, I hope you find it better to use x

I had a similar issue, I used to take cerazette, then got it changed to cerelle, but that didn’t make any difference. So I contacted a private doctor who had prescribed me provera to help the bleeding stop. Hope this helps x

same is happening to me, 2nd pack and i have been having light spotting for 3 weeks now. We might need to be patient until the end of the 3rd month so they say

I was on Cerelle for six months Through the lockdown with daily bleeding the whole time! I set an alarm so would take it the same time everyday. I ended up stopping it all together but now not sure what to do as I’m 50. I think if I go to the gp they will say try the coil But i have read this can cause the same issue! I still have irregular bleeding pattern but that’s probably hormonal perimenopause?

thrush and bleeding every 2 weeks, this time I'm still bleeding 15 days on, its quite light, the...

Bleeding with thrush, not going away with pills? Whilst on the contraceptive pill (Yazmin)

Been bleeding (more like heavy spotting) when I wipe, doctors said it’s thrush but doesn’t seem to...

No withdrawal bleed when on combined pill?

block where I don't have a withdrawal bleed during my 7 day break. I do sometimes have spotting...

I don't know what to do. My wife began taking the combined pill 6 months ago, after her hormones...

Is this herpes??? PLEASE HELP!

What happens if I stop my birth control for a month?