WHICH DO YOU RELATE TO ? GAD,PD, or/ BOTH ? - Anxiety Support

A feeling of being detached from the world (de-realization)

Numbness or tingling in the limbs or entire body

Generalized anxiety disorder is excessive and unrealistic worry over a period of at least six months. It is associated with at least three of the above. 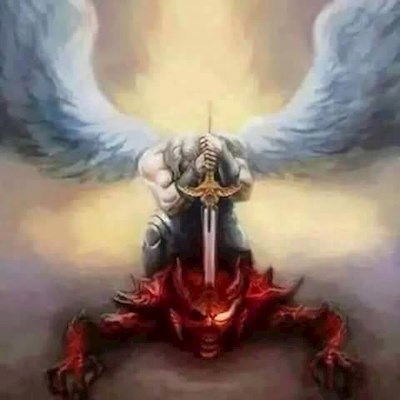 TriggerPoint
To view profiles and participate in discussions please or .
4 Replies
•

I'd say more panic disorder for me with a couple of gad symptoms, interesting actually as I always say I have panic attacks but reading this panic disorder is definitely spot on

TriggerPoint in reply to missey13

You ARE NOT Alone ~*

suffer from a few of them not them all thankfully still even suffering from one is enough.

GAD sufferers, do you experience this

Generalised anxiety, the kind that sort of feels like you're on the brink of a panic attack or...

How would you describe the underlying feeling in GAD?

I'm not really thinking of specific panic attacks, or the worry when something...

Which of these symptoms do you have?

Why do I keep convincing myself it's not anxiety/stress related

This year has been highly stressful and my anxiety panic attacks have been insane. The doctor...

Which part of Acceptance don't you understand?

Acceptance allows you to recover from panic attacks, feelings of impending doom and a lump in your...