Hi, I'm a 19 year old female with the symptoms of; pain with intercourse, irregular periods, pelvic pain prior to bowel movements etc....

However, my pain prior to bowel movements has not subsided and so alongside my pain with sex and irregular periods my doctor reffered me to a gynae and I had a laparoscopy 3 weeks ago, unfortunately this came back negative for endometriosis which would have explained my symptoms.

So really i am a lost cause, and have my lap follow up appointment tomorrow and was wondering if anyone else had a similar experience or anything?

Thank you for reading x 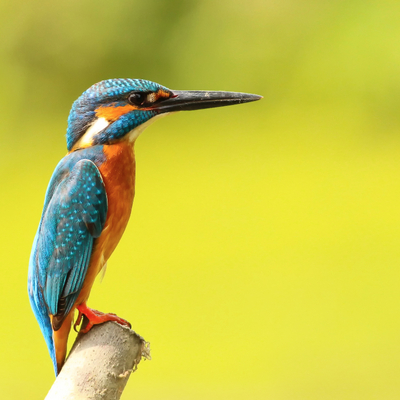 gsygsy1
To view profiles and participate in discussions please or .
Read more about...
4 Replies
•

So disappointing your laparoscopy was negative in the respect that would have gave answers. Are you on the endometriosis uk support site on Health unlocked too?

I wasn't diagnosed with Endometriosis as it was not on a my MRI scan but was found during surgery. Your symptoms still sound very gynea related and I wonder did you get an MRI before the laparoscopy?

Have you any other symptoms affecting your energy levels or cognitively?

Have you tried a contraceptive pill yet? Doctors often offer the pill for some gynae and menstrual symptoms?....

Thank you for your reply, i am yes on that support site but no one seems to be experiencing anything similar to me.

i'm on the patch, due to my GERD causing me to sometimes be sick so can't be on the pill.

I've never had an MRI, so maybe i will ask about that in my follow up tomorrow, its just all so frustrating, my weights average for my height.

I have found i'm rather tired often but never really looked into that....

Often I'm reading about laparoscopies being negative when endometriosis is often deep and infiltrating and in hard to spot areas like sacroiliac ligaments and the pouch of Douglas.

Could you ask the GP to refer you to a BSGE centre who specialise in endometriosis. You may have to have an MRI to check for PCOS as I mentioned about, Adenomyosis of the womb and Endometriosis and possibly a further laparoscopy.

The option for women's gynaecological health issues are limited and not always accurate in detection. Is the patch specifically for GERD?

It's not always investigations to rule out 1 or the other you may be (unfortunarely) with a few conditions.

I hope you get help and move forward soon.

The pain before a bowel movement....what does it feel like?

The reason I ask is could it be an obstruction in your bowel? Should you ask for a sigmoid or colonoscopy? Have you already had one?

I too was not diagnosed with endometriosis BUT surgery found some near a ureter during a laparoscopy. It was cauterize away.

Let us know what the doctor said. Have you had your thyroid gland checked lately? Fatigue can sometimes be caused by issues.

Not sure what to do next

over 2 years I've been dealing with horrible pelvic pain, nausea, fatigue, depression from not...

Please help. I don't know what to do.

I just have no idea what to do to carry on. The pain is so extreme all the time, and is completely...

What is this pain - Fibroids, Menopause?

Left side pelvic pain for over a year!

constipated. If you do not have a bowel movement everyday drink milk of magnesia. I do so but it...

nerve pain in feet and legs

Botox for male Pelvic Floor Dysfunction how long does it tak...