Skin Itch: I have a skin itch on my chest... - Cure Parkinson's 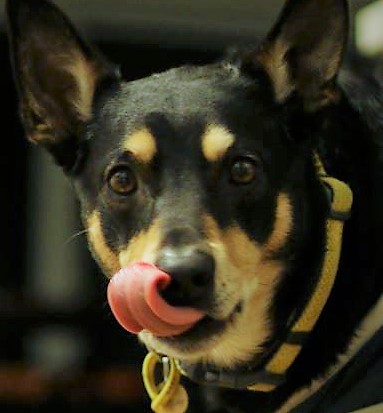 I have a skin itch on my chest, which comes and goes, but is bad enough at the present time to affect sleeping. No creams or treatments such as cortisone seem to do any good. It seems as though the problem is sub-cutaneous as there is no rash unless I scratch it. I have had PD four years and taken pramipexole for three. Recently I have been taking thiamine, but without any benefits yet. The skin itch has been around for over a year and I have stopped the thiamine twice in the last ten weeks without effect. They appear unrelated. Does anyone have a similar problem or any answers?

My wife Judith developed an itch like yours in April 2017 and was diagnosed with Hives for which she was prescribed anti-histamines. Judith was then diagnosed with PD in August 2017. Over time the itch started to improve (not went away) and she was only taking half an anti-histamine every 4/5 days. However a few weeks ago it flared up and she is now taking a tablet every day to help control it. We’re trying to figure out if the itch is related to certain foods, or yet another symptom of PD.....!

I have heard of people itching BEFORE shingles come out and can be seen. Also, I had hives and itched for 9 months. It was terrible! Then found out I had Non Hodgkin's lymphoma, the type of cancer Jacky Kennedy had. Itching is the first symptom ,so I was lucky they caught it in the 2nd stage. 20 years later, I am still kicking! I would be concerned if you have any swollen lymph nodes! Janet127

I have read multiple articles regarding the utilization of Thiamine for Parkinson's, there appears...

When to combine thiamin and prescription meds

pramiprexole. She started thiamin not long after starting the prescription meds and we have...

Thiamine as per Dr. Constantini

which cause the pain. Anyone any ideas? I don't usually have a problem with my pain control as I...

What a year! Covid or not, I focused on the necessary task of relocating my husband and myself to...

Official Letter to my neurologist

At the completion I have the expectation that you will have gained...