The convoluted history of Campath and when sid... - CLL Support 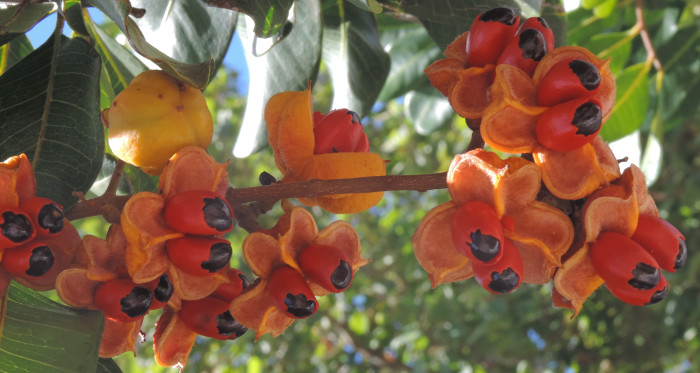 Here's a fascinating article about off-label use of Campath (from Cambridge Pathology), a monoclonal antibody developed for CLL which was repackaged as Lemtrada, (also known as Campath-1H or alemtuzumab) for the treatment of Multiple Sclerosis. It was approved for that purpose by European regulators in September 2013, but has just been rejected by the FDA in the United States! How often do you hear a doctor say “This deprives people with multiple sclerosis in the United States of an important treatment option that is available throughout Europe, Canada, and Australia.” (Dr. Coles, the first author of two papers describing phase 3 trials of alemtuzumab for Multiple Sclerosis.)

Also note: "The drug (Campath) has several side effects, including nausea, fatigue, fever, and a reduction in white blood cells, which weakens the immune system and makes patients more vulnerable to infections." (my emphasis)

Interesting to observe that what is a side effect in the use of Campath when treating Multiple Sclerosis, is in fact the wanted effect when treating CLL.

Anyone interested in why monoclonal antibodies can help some Multiple Sclerosis patients, may find this rather technical paper "Targeting B Cells in the Treatment of Multiple Sclerosis" of interest. Obviously there is an overlap in the understanding of how B-cells and T-cells interact via cytokines to cause auto-immune diseases like Multiple Sclerosis and how our immunity is impaired by cancerous B-cells in CLL.

Ya... they rebranded Campath and gave it free to the CLL market... but they substantially increased the price to the MS folks... greed?

As I understand it - in a healthy body white blood cells do help fight and then die and leave the body as they are supposed to do. In CLL the white cells do their job and die but the dead cells DO NOT LEAVE the body thereby building up with more and more dead white cells & leaving less room for healthy red & white blood cells. So does Carpath reduce the good white cells or dead ones?

As the above post covers, with CLL, we are only concerned with the abnormal growth of cancerous B-lymphocyte white blood cells. Due to genetic damage, cancerous B-lymphocytes get arrested in their normal development and begin multiplying uncontrollably, so you get one or more cancerous B-lymphocyte clones increasing in numbers in your blood, swelling lymph nodes, the spleen, perhaps the liver and eventually they start packing your bone marrow. These clones don't work well if at all, but they are still alive. They also interfere with the communication process with T- lymphocytes, further impacting on immunity. Normal B-lymphocytes produce antibodies (also called immunoglobulins, of which IgA, IgG and IgM are the most common).

Eventually, normal B-lymphocytes mature into what are called plasma cells and these can really churn out antibodies when needed to fight infections. When you have CLL, you don't get this process working as well, which is why those of us with CLL don't generate a good response to vaccines and have falling levels of immunoglobulins over time. (It is still very much worth while having non-live vaccinations - particularly when you are newly diagnosed when they are more effective.) Eventually falling levels of antibodies may result in increased infections, which can be countered by infusions of Immunoglobulin G (IVIG infusions).

It used to be thought that cancerous B-lymphocytes didn't die, but a few years ago experiments discovered that they do die, but much more slowly than they should, which is why they build up in the body.

See How Campath Works in the link below for more detail:

The trick in developing an effective cancer drug using monoclonal antibodies, is to find a protein that is specific to the cancerous cell and no other cell types and that is challenging enough. That is why chemotherapy for leukaemia often reduces immunity due to the collateral damage on good white blood cells until the bone marrow recovers and pumps out replacements.

Thanks for your good question,

Thanks for the great explanation & straightening me out.

this site and hello to all of my CLL comrades.

I am on a clinical trial of ibrutinib (for two...

Managing Side Effects and More

hormone therapy, and monoclonal antibodies, which work in different ways to treat cancer, are...

Side effect or sickness?

Yesterday I even ran a fever. Has anyone had any side effects like this? I can't decide if I'm...

Side effects from Imbruvica

on Imbruvica for almost 3 years. Have some side effects: UTI, palpitation in my heart, gain wait,...

cll and the moderna vaccine