It's hard to avoid hills in Dover, but managed for quite a few months although tackled a few mini slopes. I made the decision to up my game and started attacking some of the higher hills. So had 2 hilly runs this week and really enjoyed it. 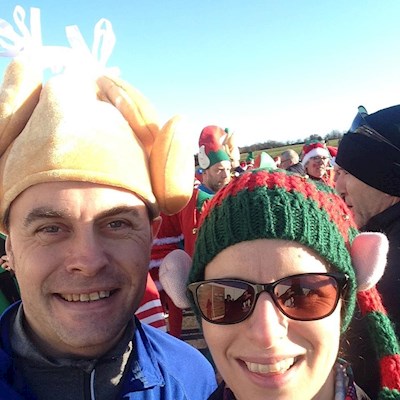 Abaggs
Graduate10
To view profiles and participate in discussions please or .
5 Replies
•

Good, well done. Hills are worth tackling early. I did my 10k at Blenheim today without strain thanks to living in a hilly town, where it was impossible to avoid hills even for the short runs at the beginning of c25k. The course has been described as tough, but thanks to my baptism of fire here, it didn’t seem taxing at all. When I was moaning about hills during c25k, someone said to me: hills are your friends - and it’s so true 😊

Well done Abaggs, you are back with a vengeance after your ankle injury. I take it all is well again now. I think I’ll get my magic plan out of the way before I start tackling hills.

AbaggsGraduate10 in reply to Dexy5

Hi Dexy5, definitely back. Have taken it gently for a few weeks and now trying to build up distance again. Thanks for asking. I think the injury was a combination of things but l think l know what to be careful of. I also think l didn't consolidate couch25k long enough before embarking on the journey to 10k! Good luck on magic 10 😀

Thanks, when I started I just wanted to run 5k , now I’ve done 5 miles!

Oh my lord. How can I get better at hills? I’ve been avoiding them like the plague and decided to...

plan to run with as little hills as possible once a week. I always try to do as many hills as I can

off road run across local farmland/fields complete with my dreaded grassy hill (which I run twice!)...

differently... 15 minutes slow and steady up there, then turn and get down the hill fast. Managed...