Eight years ago I had a pain in the left breast which seemed to be inflamed. I thought it would settle but then wondered if the inflammation was because of a blockage somewhere - so off to see the doc who confirmed inflammation and gave me antibiotics. As I was leaving his room he said “I think I’ll send you to the breast clinic”. I was thoroughly examined by a specialist breast consultant and given the all clear subject to a mammogram.

Oh dear the mammogram showed a lump in the right breast - not the one inflamed - And so it was mastectomy, chemotherapy and radiotherapy after a very large orange-sized lump was removed. Then on to the aromatise-inhibitors, firstly Letrozole. The side effects (night sweats, muscle and joint pains, nausea) were hard to deal with so last September I asked to be referred back to the oncology team (having been through all the available similar medication). I came off the medication for a month’s trial, and found the worst of the side effects disappeared.

I was given the choice between giving up the medication, with the risk that, because it was such an aggressive tumour and so enormous, my life could be shortened. For me the answer was simple - quality of life was more important. So no more tablets (for cancer), better sleep, feel stronger, no nausea - yes life has improved!

There’s life the other side of a cancer diagnosis! 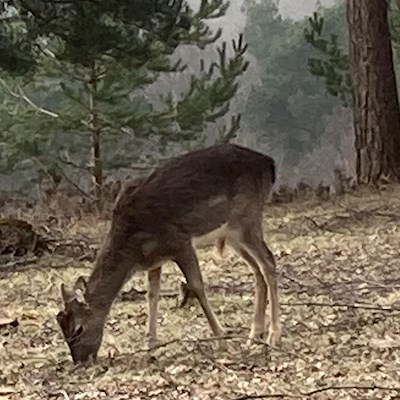 Happyrosie
To view profiles and participate in discussions please or .
Read more about...
4 Replies
•

I wish you well. Perhaps there are other aromatase-inhibitors you could try? I was on Aromasin for five years with very few side-effects. As I was pre-menopausal I also had monthly Zoladex injections.

(Unfortunately my cancer mutated and the Aromasin stopped working... that's another story).

I would caution against coming off all drugs.

I went through all three aromatase inhibitors. At my age, 76, I have 68% chance of living for a further ten years assuming no health problems. A woman with a 50 mm tumour, removed eight years prior, has the same chance of living ten years . My tumour was bigger, though. My quality of life has vastly improved off the medication.

But thanks for your good wishes!

Onedayatatime60 in reply to Happyrosie

From knowing very little except what you posted, I would have made the same decision.You have advocated for yourself and are well versed in all options.

I’m still on letrozole, I have joint pain, especially my knees, but in my opinion it’s better than the other option, good luck.xxx

of my life and obviously as is normal with a breast cancer diagnosis yearly mammograms.

I have just finished my full treatment for breast cancer after 10 years. I have been told that they

for a follow-up mammogram + ultrasound which picked up a small lesion in my right breast...a biopsy...

My breast lesion is HER2 positive.

My tiny breast lesion (4 mm) was removed with clean margins and no lymph involvement. I'm wondering

Anyone on Kadcyla after chemo and having side effects?