I'm new here. Basically, I had unprotected oral sex and protected vaginal sex with a high-risk female on the 29th of April. Starting the next week, I felt nauseated, and now I have a bit of a cough. I'm getting a postal test for HIV, Gonnorhea, Clymadia, and Syphillis I believe.

I'm really worried that it's HIV because of the symptoms, but equally, everything I see suggests HIV is very unlikely in such a scenario and I'm more likely to have Gonnorhea, Clymadia, or Hep C from oral. There's the symptoms issue but equally, online most places say HIV symptoms start 2-6 weeks after sex, not less than a week (and worse but still well before 2 weeks). And hep c seems to have similar symptoms, as does oral gonorrhea. So I guess I just want a guide with all this as I've got all these competing pieces of info and it's so overwhelming and confusing. 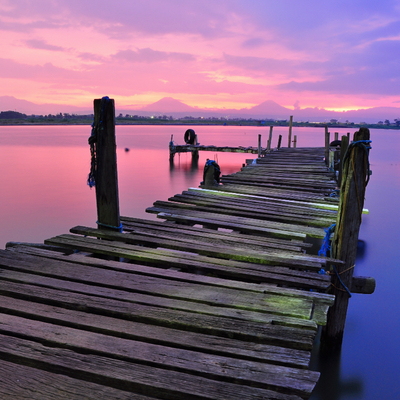 StrayingDog
To view profiles and participate in discussions please or .
Read more about...
3 Replies
•

First of all what would you consider a high risk female - a sex worker ? Depending on the country sex workers are often vaccinated for Hep B and test regularly . In some countries like Thailand it is mandatory as far as I know ( if they operate from a brothel )

HIV risk through oral sex is low. Hep C risk I would consider absolutely minimal if not zero. Nausea and cough are not symptoms of either syphilis gonhorroea chlamydia or HIV. Did you test for COVID 19 infection ?

Testing for gonhorroea and chlamydia should be done 2 weeks post even ideally, HIV and syphilis +/- hep B and hep C at 45 days.

Galen70 in reply to Galen70

most pharyngeal gonhorroea is asymptomatic , as also pharyngeal chlamydia ( which is uncommon )

StrayingDog in reply to Galen70

Nausea does seem to be a symptom for some it seems. But yeah a sex worker, but not in a regulated country.

I'm thinking it's likely to be a stomach bug, E coli or something?

been struggling with this for 10 weeks after I had unprotected oral sex. I tested negative for...

I had unprotected vaginal sex with a girl, about 2 weeks ago, whose status of HIV is unknown. I have

before we did it I ended up taking it at 3 am I'm just worried because everything I searched up on...

How concerned should I be about spreading oral herpes?

I’ve stopped oral sex completely which is a loss for me and I feel I’ll always have to worry about...

girlfriend is she has HSV-1 & HSV-2 and she gave you oral sex? Would I catch it if I used a condom?