Abnormal bleeding outcome? : Has anyone else... - Women's Health

Has anyone else in their 30s/40s had abnormal bleeding everyday for at least six weeks?

Just wondering what the diagnosis was and what, if any, treatment was offered. 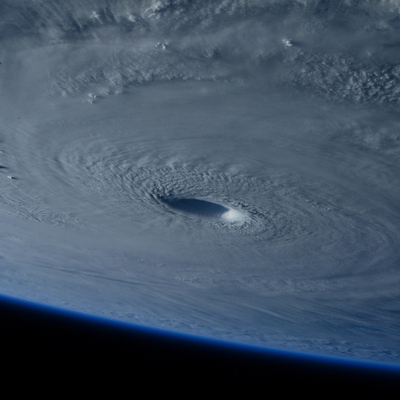 CraftyCrochetCat
To view profiles and participate in discussions please or .
10 Replies
•

The best thing is to visit a doctor. It can be a cause of lots of different things. Get checked out to ease your mind. Have you been pregnant? What’s your menstrual cycle like, is it irregular?

I’ve been to my GP and had an internal ultrasound so waiting for the results now. I’ve had a chemical pregnancy about 3 years ago now but never had children/ gotten pregnant since. I do have irregular cycles of about 100 days.

Hiya, I'm a bit younger (20) but I've had abnormal bleeding for about 1 1/2 months so can sympathize with you! I went to my GP (which is what I would recommend you do) and had blood tests done which were normal. I'm also under investigation for endometriosis though so that might be something you could bring up if you've been having long-term period problems?

Hello! I’ve read up on endometriosis but I don’t have any pain which seems a common symptom. Has bloods done not so long ago as got diagnosed as diabetic and everything else was within normal range.

Oh that's a good sign then! I know it can be an anxious time while you wait for your GP to work out what's wrong but my fingers are crossed for you!

This is something you should see your doctor about. In a worst case scenario, it can be a sign of cancer, and that needs a doctor to investigate.

Are you up to date with cervical swabs?

CraftyCrochetCat in reply to Cooper27

I have been to my GP and waiting for scan results which came about because I couldn’t have a smear test because of bleeding. Can’t have one now for another 12 weeks.

Cooper27 in reply to CraftyCrochetCat

Hopefully it's just a hormone imbalance or something like that, it's good that your doctor acted to find the cause swiftly for you. Good luck

I’m having periods over a month heavy and prolonged. Previously diagnosed fibroids removed last year Mirena put in during surgery still in situ. Also prescribed POP mini pill all things to help reduce heavy periods. Off POP as I can’t see a difference Mirena still in. Now on Northistetone and Iron tablets as I was running on empty with bleeding . Waiting on my bloods next week scan in December to see what’s going on and if fibroids have grown back.. I’ve head it’s possible. Sick of feeling like poo 😢

Bleeding but no period

this be a form for period due to PCOS? Has anyone else had this ?

to change my pad every 30 minutes. I don't know what is wrong but it's very annoying.

for a couple of days. Has anyone else had this?

and more cervix. Please has anyone else had this problem and found out what was possibly causing it.