Hi, I've made a huge post already, so just wanted to ask a shorter question - how long does thyroxine take to start improving symptoms?

I had originally been prescribed 25mg but that didn't seem to do much for me, other than what seemed an initially boost for a couple of days. So I've been prescribed 50mg for 4 weeks. 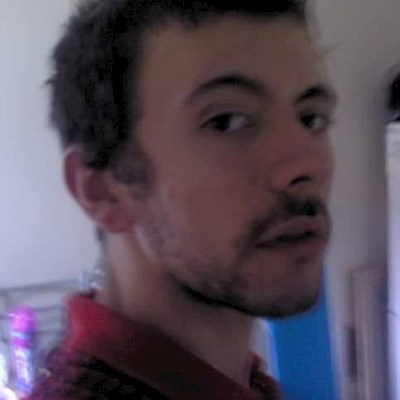 DaveT81
To view profiles and participate in discussions please or .
Read more about...
4 Replies
•

Your initial dose was too low, unless you have a heart disease. 50mcg is a starting dose with 25mcg increments every six weeks. It is a slow process as hormones have to be gradually increased.

Unfortunately it is not as quick-acting as a headache pill would be and we all vary on what an optimum level would be (i.e. feel well with no clinical symptoms). 'Feeling Well' means that all symptoms are relieved and TSH around 1 or lower with FT4 and FT3 in the upper part of the ranges, but the last two are rarely tested. We can, however, get a private test if necessary but you might not need them if your symptoms are gradually being relieved.

DaveT81 in reply to shaws

Hi, my initial blood tests showed TSH and T4 in normal range, with T3 pretty high (but still in normal range) and the private GP I'm seeing mentioned something about 'conversion' being an issue for me. Having seen him again this week, he's upped my dose to 50mg. He's convinced thay all of my symptoms point toward hypo and wants to see how I respond to this. Posted the medicheck bloods I had done prior to starting.

SeasideSusieAdministrator in reply to DaveT81

Is he saying you're a poor converter? Not so. The results you have posted here show your conversion is excellent, if I have the numbers right, they are very feint:

I felt an improvement after 3 weeks or so initially with a TSH of over 100 😱 but it has taken me a year to notice that I feel completely better after years of generally feeling quite rubbish - hair has grown back, have lost a stone but have also cut out gluten, take iron, zinc and selenium.

How long does it take levothyroxine to start working?

deficiency. I've been prescribed Vitamin D and a daily 25g dose of levothyroxine.

started levothyroxine and wondered how long it takes for symptoms to subside and if anyone has any...

How long till symptoms improve?

brain fog - some days better than others but does not seem to be improving much. Any advice on when...

How long does this take

I have been newly diagnosed and taking levothyroxine 50mcg for around two weeks now.

How long did it

Have just started Levo. How long for symptoms to improve and hopefully disappear please?