On Monday, the U.S. Food and Drug Administration (FDA) announced accelerated approval of Oxbryta (voxelotor) for the treatment of sickle cell disease in patients aged 12 and above.

“Oxbryta is the first approved treatment for sickle cell disease that directly inhibits the root cause of the disease, sickle hemoglobin polymerization.” 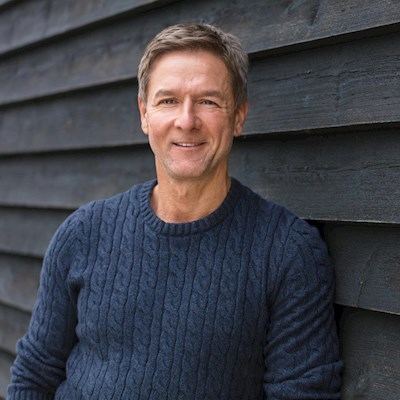 RobertReny
To view profiles and participate in discussions please or .
Read more about...
10 Replies
•

Hello Robert will Oxbryta, in time become available in the UK, specifically on the NHS.

RobertReny in reply to baba360

As if for now I don't have any update.

When will it be available in Nigeria. Thank you Jesus and holyspirit

As if for now I don't have any update.

Hello, have you by any chance gotten the drug now? I live in Nigeria too

When will this be in Nigeria, and what range can the price be?

Not sure about the exact price, a lot of time and effort are put on this medicine. I don't think it is going to be affordable.

One more problem for the average sickler

I read an article online that it would be around $100,000 for a one year treatment and one has to take it for a lifetime. It is relatively expensive and that would be an issue on it's own.

Absolutely. It's a solution that births another entirely new problem!!!

Sickle Cell Trait is a disease.

Trait . I am also published in this area of Sickle Cell disease. If you have the Trait you can go...

name is Jo and I would love to find other sickle cell patients with children and how you are...

Hi I have sickle cell trait hb d heterozygote so my card says I inherited it from my dad who was...

Crisis but only sickle cell trait?

am a 44 year old lady and have been told iam sickle cell trait for many years now. what i need to...

Sickle cell individual finding it to get work.