Partial Bowe lBlockage: I had read about the... - My Ovacome

I had read about the above but was not sure about how it occurs/symptoms? I'm in hosp with extremely extended stomach and hoping for a drain thinking it was ascites? They now think it's gas and wind caused by the cancer, my third chemo having failed. My appetite has almost completely gone, hardly eating enough to stay alive. Also I am have a lot of reflux and regurgitation. So is this what bowel blockage feels like? 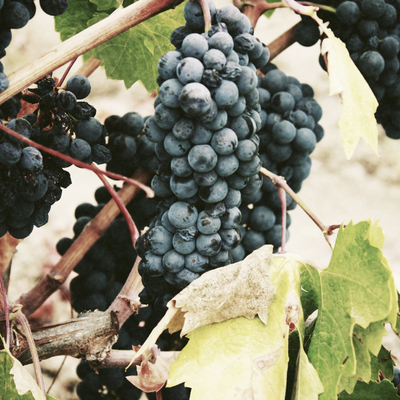 Lymetree
To view profiles and participate in discussions please or .
Read more about...
5 Replies
•

I have a stoma but suffer with constipation and partial blockages. I have an extended stomach, feel nauseous and can’t eat. I have been to a and e a couple of times over the past year. They checked my tummy, did an X-ray and diagnosed constipation and faecal loading. I was given laxatives and suppositories. As soon as it cleared my appetite came back. I like you, thought the worse, but it wasn’t. I suffered a bowel perforation whilst on chemo, hence the stoma, so guess I am anxious about anything in this area. My advice would be to get it checked if you haven’t already and just keep your bowels regular at all times either with diet or use laxatives if you have to.

Just read you are in hospital so you are in the best place. Hope it’s resolved soon!

Hi. It sounds like it. I was in hospital twice last year ( May and July) with blockage and it is really, really uncomfortable. Got it sorted out each time and then got to see the dietician for detailed advice as to what I can safely eat. I had six months fairly OK then relaxed over Christmas so had a little trip to A&E yesterday. I feel a bit stupid going to A&E for this but better safe than sorry and it does hurt, doesn't it? I'm on Avastin so get paranoid about bowel perforation. As Erkisendi says, your appetite should return once they sort the blockage out. Good luck.

When I had a bowel blockage, I had a lot of pain that came in waves, almost like labour pains. I guess it was the peristaltic (??) movement of the bowel trying to shift stuff past the block.

Me too - and with the same effect if the blockage is due to adhesions, as mine was. Vomiting is a symptom too.

symptoms presented themselves if you had a partial bowel blockage. I have read that abdominal...

I have an answer to my problems - partially blocked bowel by a hernia.

clear. The bowel consultant said I have a insisional hernia which is partially blocking the bowel....

Not what this site's about at all.

And all the while fighting cancer,

months since full hysterectomy, 3.5 months since my chemo finished and thankfully I am currently...

Ladies, I think I’m going a bit crazy. My aches & pains have more of less disappeared so I think...