Methotrexate : Interesting day yesterday. I was at the... - NRAS 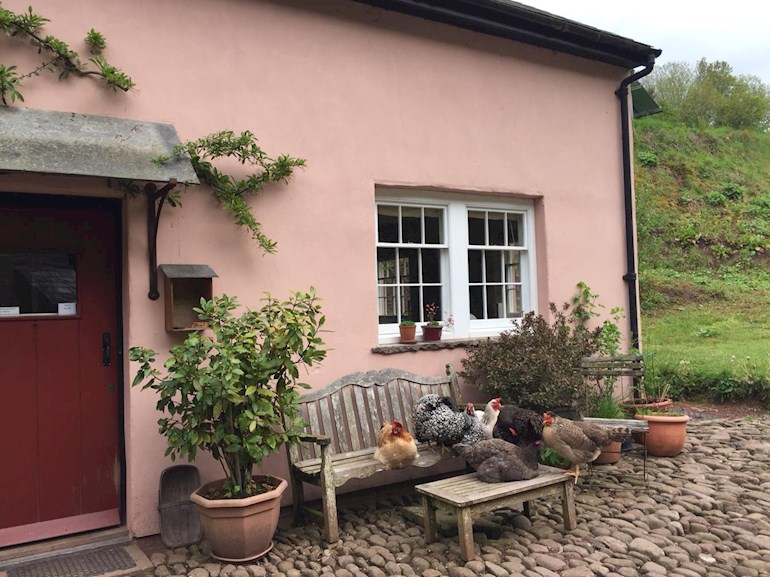 I was at the doctors and showed him my skin peeling,!eyes nearly popping out, bruises all over my skin,loss of hair etc

His suggestion that I keep on the Methotrexate as was due to take again on Sunday, had another blood test, the second one in a week.

About two hours later I received a text message telling me to stop the methotrexate and folic acid immediately and that rheumatology would be in touch with an urgent appointment for this morning for later today.

I wonder what rheumatology are going to do next

Hi! Here in Greece, I'm only treated by the rheumatologist, when I started to lose my hair, he told me I should continue because it's perfectly normal as a mtx side effect. As for my bruises, he said it's the cortisone (I've been on prednisolone since last November). The only time he made me stop mtx urgently and at once was almost at the beginning when I started with some breathing issues (that thanks God it was only psychosomatic)

Hidden in reply to cpetry

I hope that they have some answers, I was trying to edit my post as I have also had three uti infections and swollen testicles, terrible night sweating but cold, several seizures back to back, fourteen In total and a general feeling of being unwell.. At one stage I was going to check into a private hospital if the NHS were going to be slow to respond. Not a nice feeling waking up and feeling as though you are going to die today. I am sure that I was or am having a bad reaction to the methotrexate.

At one stage I was hallucinating, cannot blame any one drug as it might be a combination of what I am taking.

No-one can force you to take a drug, so if you feel uncomfortable with what is proposed then explain why and say NO. It sounds truly awful at the minute for you, so I hope they find you a better solution.

Hidden in reply to helixhelix

Yes Helix you are right. I had terrible bruising and think at one stage I was going to have a heart attack. They have now added epilim to my pile of meds. Just trying to convince my doctor not to allow me to drive as the consultant says it was drug induced

the methotrexate and folic acid immediately and that rheumatology would be in touch with an urgent...

diagnosed with RA, my rheumatologist has prescribed methotrexate, to be honest I am scared to take...

I take methotrexate and have weekly blood tests. Ive been on it now for a few months. It came to

Just felt the need to give a big shout out for methotrexate in helping me get through the bad...

Well today is the day I start my

Methotrexate there just sat on the kitchen table at minute my...