Run Mhor: Has anyone any experience of... - Marathon Running ... 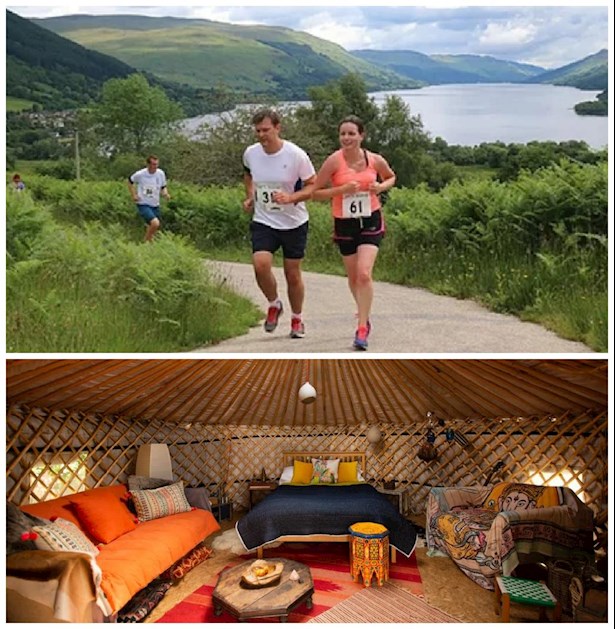 Has anyone any experience of any of the Run Mhor events? I may have accidentally and spontaneously booked myself onto the Run Mhor 84 Half next year, along with a two night stay in a yurt next to the beach and mountains...Although that does sound lovely, it occurs to me I don't really know anything about it, or indeed really where it is. It just looked more like the hilly, scenic event it appears I want to run but so far haven't managed, and I got carried away 😂 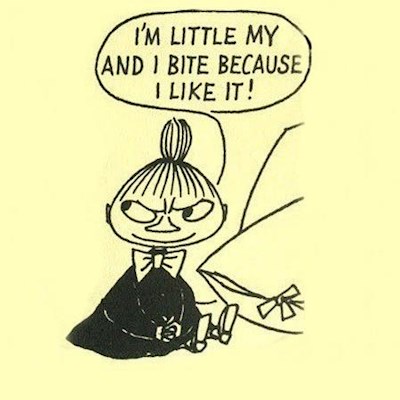 Sqkr
Half Marathon
To view profiles and participate in discussions please or .
21 Replies
•

I don't know - sometimes your hand just slips. I know nothing, but it looks beautiful.

As long as its not between February and November, you should be fine. Otherwise put the midge suit on before leaving edinburgh and keep it on until home 😊. Other than that there is not much there just old military road and walkers, and Rob Roy's grave. Very touristy at Callendar.

Yep. It'll be an adventure at least 🤪😜

I can take on the midgies! Bit of Avon and a burst of speed, I reckon they'll only be a bother if you're standing about. Mr Sqk will have to smidge up, mind!

I could come along... midges make a..errrr bee ? line straight for me... they like to bite me and then watch me swell up like a huge balloon

Deal! A midge decoy is just the thing 😄

I’ve no idea but sleeping in a Yurt sounds very cool! It looks like a great spot to run, midges and all.

OldflossAdministrator in reply to Decker

No... nasty bitey things.... the yurt does look really cool though!

According to Wikipedia the biting Midges are called Punkies here in North America. Who knew?

SqkrHalf Marathon in reply to Decker

They're called all sorts here, most not repeatable 🤬

Dunno, but it looks fab!

No - looks good though. You should do the trilogy, get the full experience.

I have no experience of a yurt either, but did stay in a shephards hut earlier this year and it was great

SqkrHalf Marathon in reply to Whatsapp

It was actually the trilogy that drew me in—but I sensibly decided best not to bite off too much yet! I'll do it one day. Though it's a bit of a trek from Edinburgh, so not very practical to get there for three different events 😕

Being toying with the idea of something not too dissimilar myself. A full marathon run over three days during spring bank holiday weekend. Get a nice extra bit of bling for completing all three: midsussexmarathon.co.uk/

No one in real life knows anything about it either, so it's a magical mystery race! Also now I see it's slightly longer than a half marathon. Guyyyys why the extra half mile! The slowest runner of all was three hours too, so I fear it's full of really capable people. I will have to properly train for this one. Will report back next year 😉

Stirling, Callander,and this area is the gateway to the Highlands.It is outstandingly beautiful.The whole journey on the A84 through to Criananlarich , Tyndrum and Rannoch Moor and beyond has not changed in millions of years.

But that journey is for another day.

Living in Edinburgh so you will not notice much difference to that weather wise.Just slightly wetter due to the surrounding hills.

Midges will only be a concern generally from end of August and in boggy areas and wetter periods.

You are going to love this and Mhor and more.

So many other things on Loch Lomond side, Glencoe, Mamores, Nevis range, Skye, etc.

Sometimes we think the UK is a small land mass compared to other countries, but Rannoch Moor , West Highland Way , is a large wild area on foot.

Never done the race but passed through this area for a large piece of my life, further North, Kinlochleven, is home.

You will enjoy this and it is not too far, 50 Miles🤔,to explore it before the event, and check out the terrain,if you need too.

My question really is do I run Monday? This has been my long run day for the...

By the time I run up to the park run, round and back again, it’s about 7k off my run.

Running in the big crowd events

which one to do next and am considering the Manchester or Edinburgh runs in Spring next year.

The Magic of Running.

the road as a one day event and not the Ring of Fire coastal Trail 3day event.

want to run in my heavy trail shoes!

Had an email from the HM event organisers only 7 and a half...