I am in a dilemma as to how easy (or not) to take things. And whether or not to seek medication. I am in the third week post ablation and had two episodes of bad palpitations early on but have now had another two bad episodes. The palpitations and irregular heartbeats are much worse than before the ablation and the last two have lasted several hours. I am wondering if anyone has similar experience and whether in their experience it helps to stay at home or to carry on as normal, or whether it makes no difference. It is only because of this site that I have heard that palpitations are common after ablation, otherwise I would be feeling very stressed by the episodes, so thanks to everyone who has shared their experience. 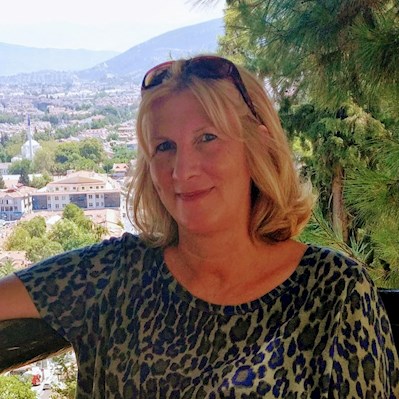 Suzanne-Cheshire
To view profiles and participate in discussions please or .
Read more about...
5 Replies
•

My heart has settled down now just over 3 1/2 weeks post ablation in a similar way as my 1st PVI. I'm sure yours will do the same ! I'm coming off Flecanide in the next day or two but I have found it takes around 4 weeks to start to feel results so hang in there !

Thanks Loo. It's been more scary than I had anticipated going through the recovery. I think I probably should have thought ahead a bit more about post ablation weeks before having the procedure so I knew more what to expect. I have run out of my leftover flecainide so will just continue without now as the discharge letter has taken me off everything except warfarin, so it's not on my repeat prescription list any more anyway!

Loo61 in reply to Suzanne-Cheshire

That's the thing, one never knows what to expect. Hope you start to feel better soon !

Im surprised they discharged you without everything?? I got discharged with a month continuation of Omeprazole 40mgs/Flecanide 150mgs/Apixaban 5mgs bd. I stop the Flec this week. Today I drop back to 20mgs Omeprazole od and keep the Apixaban bd.

I had an ablation treatment last Thursday 27th Dec, it went well, so I gather, but I understand that

Recovery from ablation for SVT

Hi. Having had episodes of SVT for 16 years finally decided to have ablation which was 94 percent...

feeling very confident that they will. what experiences have others had?

stop on their own. I have now been booked in for an ablation in a month and I'm in two minds. I'm...